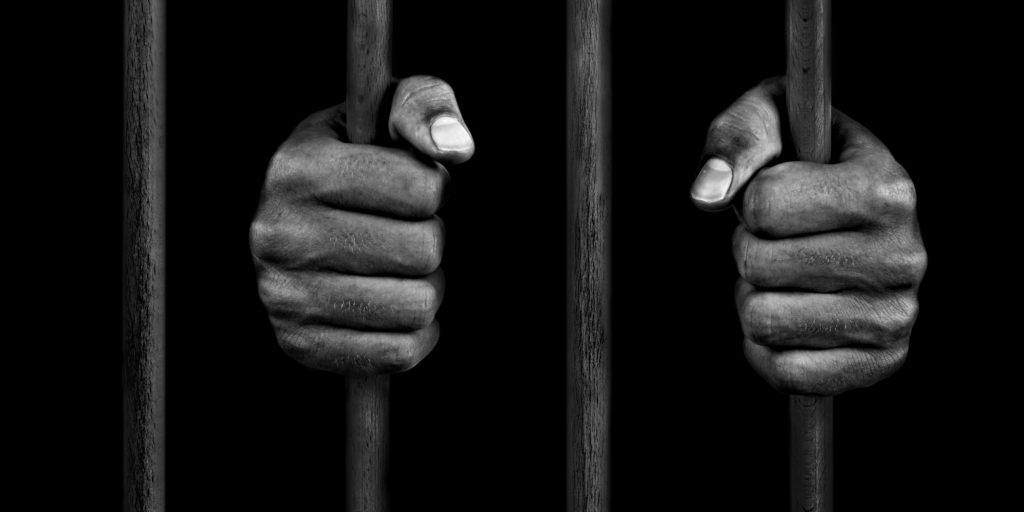 Just a few months back a man from Lahore was granted a death sentence by anti-terrorism court for sharing blasphemous content about Islam on Facebook. This time around four men have been charged for uploading derogatory and blasphemous content on social media. Federal Investigation Agency (FIA) arrested the men for their alleged involvement in posting of sensitive and blasphemous online and brought them before the anti-terrorism court.

The court ordered FIA to submit and produce evidence against them by September 25, until then the court has adjourned the proceedings. The suspects, as of now, have been in judicial custody. Judge Shahrukh Arjumand of ATC is hearing the case and has dismissed the bail plea of one of the suspects who pleaded for bail.

Islamabad High Court (IHC) also heard a petition which was filed against a suspect for sharing bad or disparaging material against sacred personalities online. The court in its order asserted that Government should amend the blasphemous law so that the one who makes a false accusation against anyone for personal gains should be dealt with harsh punishment.

Aside from the FIA, the police has also been taking action against social media abusers. Just two months back the Police arrested a man from Sargodha for posting galling sectarian material on social media. Later, he was convicted and ATC awarded 13 years jail punishment and imposed Rs. 250,000 fine on him.

The government has announced that over 150 Facebook pages have been banned due to posting blasphemous content about Islam. 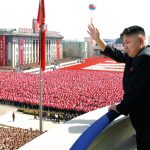