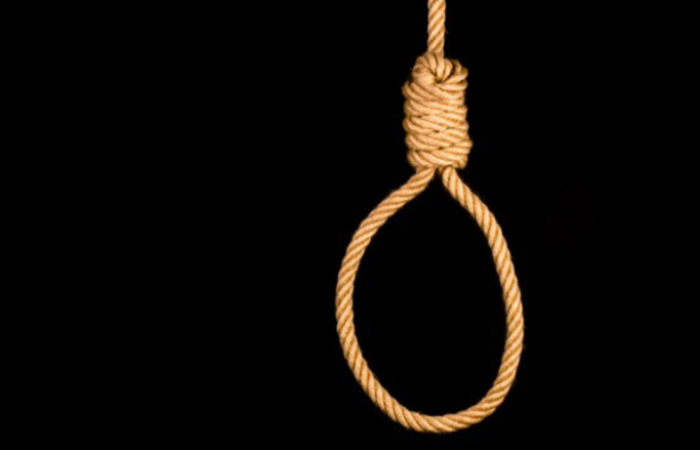 A social media user from Lahore has been given a death sentence today by the Anti-Terrorism Court for sharing blasphemous content about Islam on Facebook, Dawn reported. This is the first instance of such level of harsh punishment related to cybercrime so far in Pakistan.

The 30-year-old accused was arrested by the Counter Terrorism Department (CTD) and the blasphemy charges were leveled against him at CTD Multan police station.

The man has been accused of sharing derogatory remarks and content about wives of the Holy Prophet Muhammad (PBUH) on Facebook.

In efforts to curb the spread of online blasphemous content, Chaudhry Nisar also threatened to block Facebook in the country. Which is why a Facebook delegate is also expected to visit Pakistan in order to reach a settlement with the Government with regards to blasphemy. 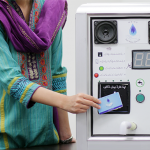 Water ATMs to be installed across Punjab