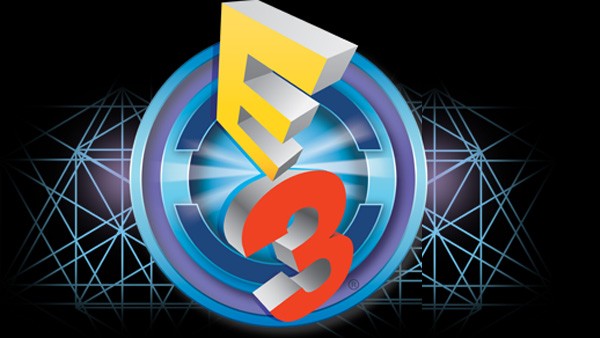 This year’s Electronic Entertainment Expo, commonly known as E3 has started with lots of exciting news and announcements by Big Game manufacturers.

Games and gaming products manufacturing giants such as Ubisoft, Sony and Nintendo have all tried their level best to attract game and tech enthusiasts with their amazing announcements and upcoming projects.

1) Nintendo is coming with new Metroid Games
Game manufacturing giant Nintendo is coming with not one but two new Metroid games. The new games are named as Metroid Prime 4 and Metroid: Samus Returns. Nintendo didn’t give any info or release date regarding its Metroid Prime 4 game but the Metroid: Samus Returns is a 3DS game that will be available in September. Owing to the games being released one can surely say that game lover is bound to be happy because Nintendo is releasing Metroid after a very long time. 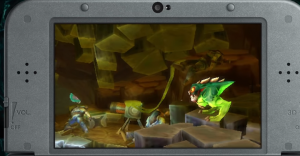 2) New XBox costs $500
Microsoft has challenged Sony with the release of its new XBox device named as XBox one X and to great amusement, it is coming with a hefty price tag of $500. The company said at E3 that it is ready to tackle and outpace Sony with its new device. It is to be noted here that Sony is the largest console selling giant in the gaming industry right now, outpacing XBox with 2-1 sale ratio. 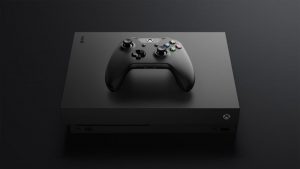 “The $500 product was built with the muscle for seamless play on ultra-high definition 4K televisions and will be available worldwide on November 7”, according to Xbox team leader Phil Spencer. 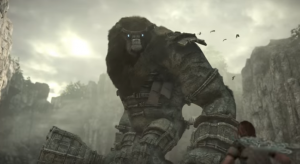 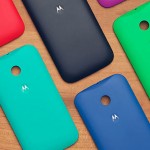