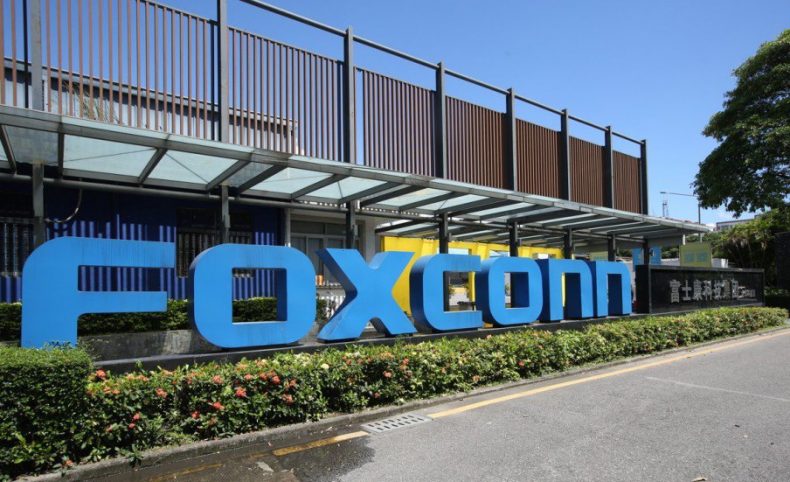 Apple’s iPhone supplier, Foxconn, is cutting 50,000 workers on seasonal jobs months earlier than usual. This may be due to the fact that the smartphone industry is facing one of its most severe downturns in a decade.

According to an industry source, around 50,000 workers have been cut since October at Foxconn Technology Group’s main iPhone factory at Zhengzhou, in China’s Henan Province. Usually, the contracts of these workers are renewed on monthly basis from August till January, and they are cut during the season marked by slow production of iPhones.

Even though the scale of these cuts isn’t substantially higher than normal, they are just significantly early. “It’s quite different this year to ask assembly line workers to leave before the year-end,” a source quoted to Asian Review. The reason behind this is Apple scaling down iPhone production.

Other important iPhone suppliers have also let workers go earlier than usual due to the lower-than-expected demand for iPhones as earlier this month, Apple stated that it experienced a slump in revenues at the end of 2018. Furthermore, the smartphone market is expected to experience more declines due to the ongoing trade war between China and the U.S.

Pegatron, Apple’s second-biggest iPhone assembler, also started canceling workers’ contracts in November due to the same reasons. Pegatron usually has a headcount of 200,000 during the peak seasons and then reduces it every month to eventually reach 100,000 (the minimum required for daily operation).

Due to the aforementioned reasons, Foxconn is the in the middle of aggressively cutting costs in order to prepare themselves for a difficult year ahead. In addition to cutting workers earlier than normal, the company is also hoping to reduce costs by organizational restructuring. Recently, the company has also merged business units making MacBooks and iPads with another one making Dell and Acer laptops.