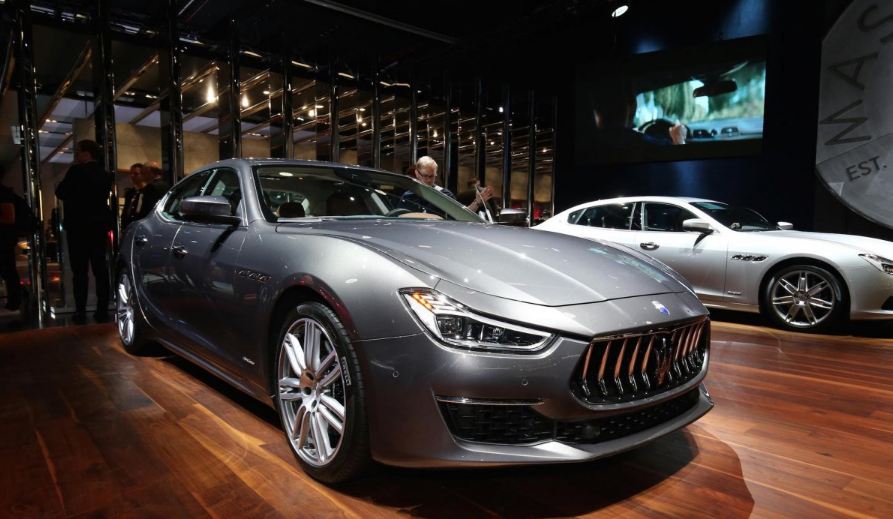 The ten day Frankfurt Motor Show 2017 has kicked off in Germany yesterday on 14 September and will end on 24 September. Many auto manufacturing giants such as BMW, Ferrari, Rolls-Royce, Jaguar, and Porsche have gathered to unveil and present their amazing cars and concepts to the public. Many cars which are put on display are just for showcase— meaning they will never make to markets or the general public. However, companies have unveiled many supercars as well as electric cars which are expected to release in the near future. Presenting electric cars at Frankfurt motor show is not astonishing as it is now becoming more of a fact that coming century is the century of electric cars. They are eco-friendly and consume less energy than traditional petrol and diesel cars.

The show has marked only two days and yet companies have introduced amazing automobiles. It would be worthwhile to see what is unveiled in the upcoming days. Below is the list of some cars and concepts which are unveiled at the motor show.

1) As companies like Telsa are making electric cars, many other big auto manufacturers are also planning to make electric cars. At Frankfurt motor show Mercedes unveiled the EQA electric concept with 250 miles of range and rapid charging time as claimed by the company. “Our electric initiative is gathering pace: by 2022 Mercedes-Benz Cars will have launched more than ten all-electric vehicles on the market,” said Dr. Dieter Zetsche, CEO of Daimler AG and Head of Mercedes-Benz Cars. 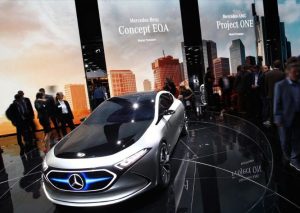 2) BMW also unveiled new an electric sedan car called the i Vision Dynamics. The exterior looks sleek and amazing. According to the company, the car has a maximum range of 373 miles. 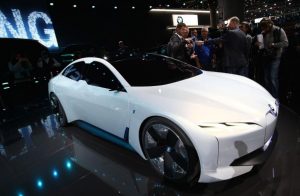 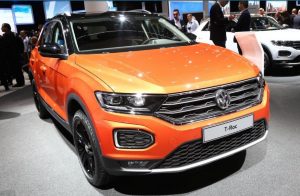 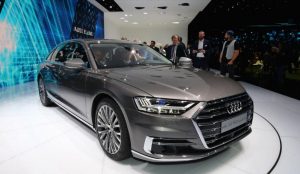 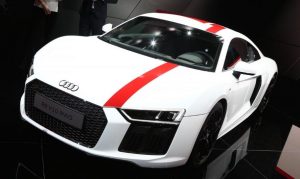 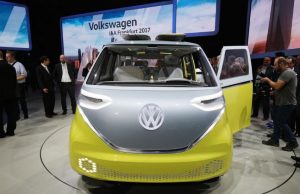 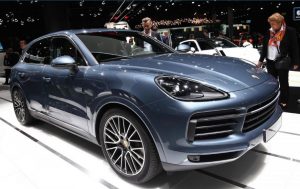 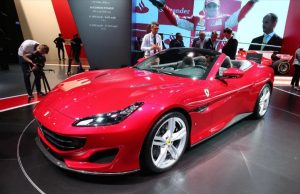 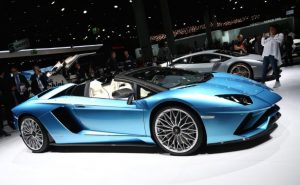 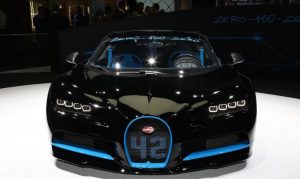 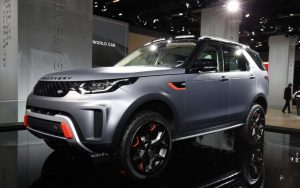 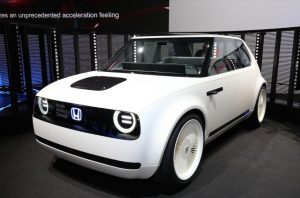 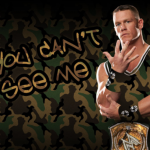