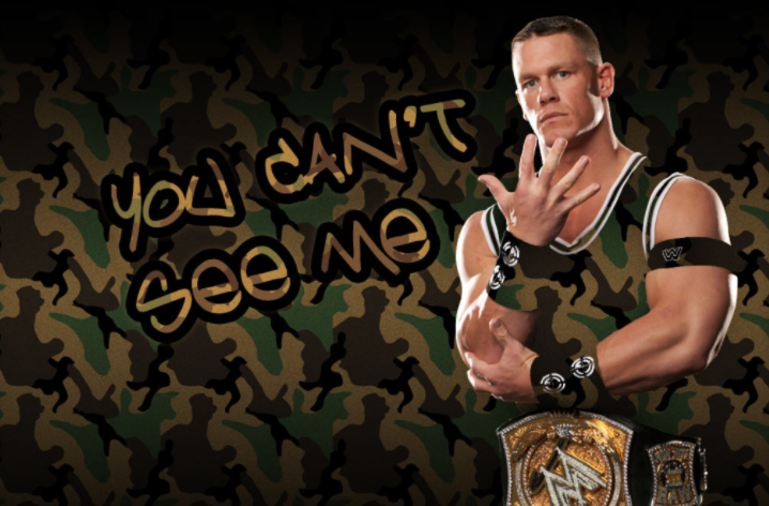 Apple’s much-awaited Keynote Event took place earlier this week. And while a lot of announcements were made, people can’t seem to get enough of the new iPhone X and it’s new facial recognition feature. Called Face ID, the features makes use of depth-sensing 3D sensors and will be used to unlock the iPhone X.

In less the week, the feature has garnered a lot of buzz. First, the feature resulted in a major fail during the demo at the Keynote Event, then Apple put the blame for the fail on its employees, and now the US government is raising questions regarding the security threat it poses.

Nonetheless, social media has been having a ball ever since the iPhone X was released. Here are some of the funniest reactions to the new Face ID feature.

Hacking your friend’s phone is gonna get a little tricky

When you want to unlock your friend’s iPhone with facial recognition. #AppleEvent pic.twitter.com/6GRn6OaQ3a

Or you might have to become as creative as Dwight Schrute

Of course, a Game of Thrones reference had to be made

Apple: Now you will unlock your iPhone 8 with your face so no one else can unlock it!
Arya: #AppleEvent pic.twitter.com/ZfZM210PsX

We know one person who wouldn’t buy the iPhone X

If you plan on getting beat up, better not buy the iPhone X

Even Apple doesn’t have a solution for two-faced people

Okay but does the iPhone X have FaceID for all the two-faced people in my life?

Some people got real about how good their makeup is

Will the @Apple iPhone X be able to identify my face with and without makeup? Because those are two different people. #AppleEvent #iPhoneX

Oh look, another GoT reference

Do y’all know who I’m worried about when it comes to unlocking d new iPhone X thru face recognition? pic.twitter.com/cMi0XaNIIU

You and me both, sir!

iPhone 8 now introducing face ID! Now I know my phone is safe cause nobody is as ugly as me

But the real question is, how will Face ID work for John Cena?

Sooo #iPhoneX about #FaceID …ummmmm …. what do I do?