Free public Wi-Fi is coming to Lahore, Multan and Rawalpindi 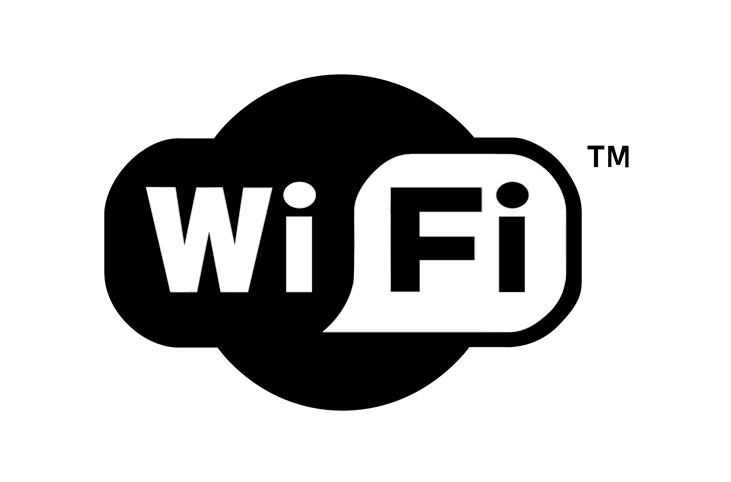 Starting with Lahore, Multan and Rawalpindi, the Punjab Government has initiated a program to make free wi-fi services available at numerous public locations and government buildings throughout the respective cities.

Furthermore, according to a news report shared by Dr.Umar Saif, head of Punjab Information Technology Board, all the arrangements have been made for Lahore and the program is ready to go live. A total of 115 public locations in Lahore, including 12 parks, 17 important markets and 20 colleges, will be able to take advantage of the free Wi-Fi service.

PITB is the major force behind this project. In the past couple of years alone, PITB has initiated and executed dozens of incredible projects, including an online web service for monitoring of 52,695 public schools in Punjab, a system to monitor and find businesses for tax collection and automation of the Punjab Police force. This project too is the work of the government organization in their mission to modernize the province.

The Sindh government also has a plan in place to introduce free Wi-Fi throughout Karachi but no date has been announced yet.