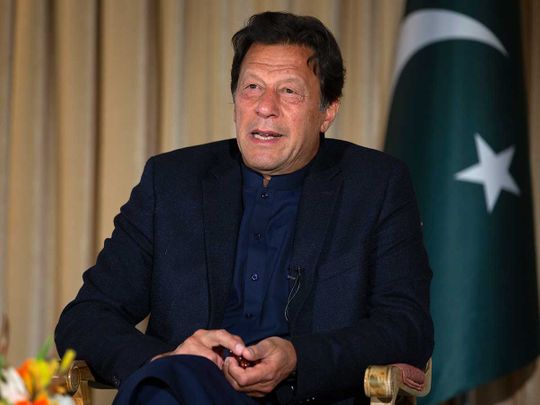 Calling them a “great asset”, the prime minister took to Twitter to express his gratitude for the contribution of overseas Pakistanis and laud the success of the Roshan Digital Account initiative that was launched by the State Bank of Pakistan (SBP).

“I want to thank our great asset, Overseas Pakistanis,” he said. “MashAllah funds sent by them through #RoshanDigitalAccounts created by SBP crossed $200 mn yesterday.”

The premier added that the pace at which overseas investments were coming in was accelerating, with the first $100 million having arrived in 76 days and the next $100 million taking a mere 28 days to arrive.

This isn’t the first time PM Imran Khan has expressed his appreciation for overseas Pakistanis. In fact, on the occasion of the inauguration of the Roshan Digital Account scheme, he declared that the Pakistani diaspora is the country’s biggest asset and argued that they should not be treated with suspicion.

“They are our best brains. Many even say they cannot become ministers or cabinet members,” he said. “We need to change this attitude.”

The Roshan Digital Account is a major initiative undertaken by SBP, together with eight other commercial banks operating in the country.

These banks will provide innovative banking solutions for millions of non-resident Pakistanis (NRPs) and for the first time in Pakistan’s history, they will be able to open an account in any bank through an entirely digital and online process, without having to visit any bank, embassy or consulate. 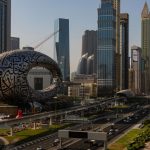