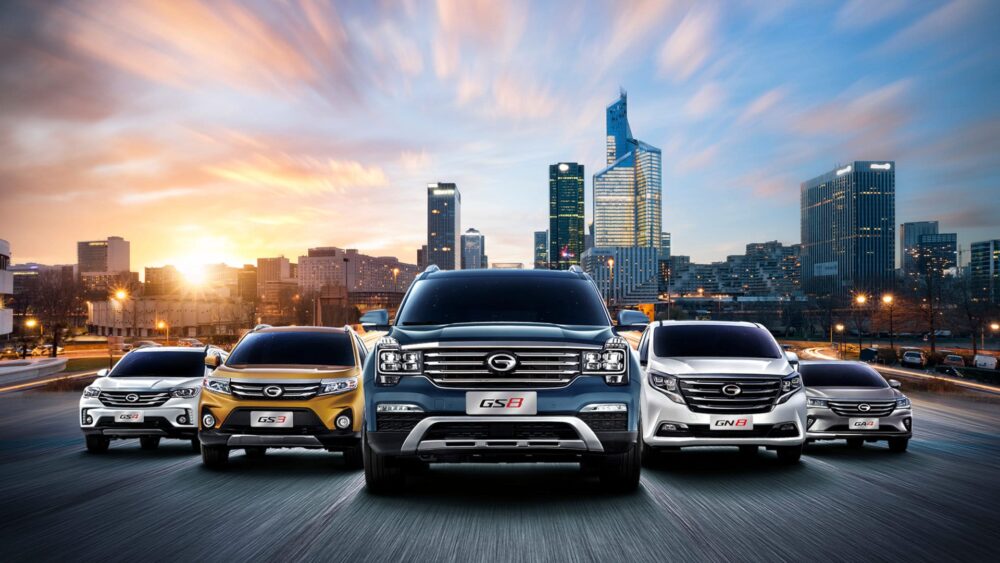 In recent news, the Chinese automaker, Guangzhou Automobile Group (GAC Motor) is set to launch SUVs in Pakistan i.e. the GS3 SUV and the GS8 SUV along with a lineup of electric vehicles.

GAC Motor is one of the biggest automobile makers in Asia while carrying several joint ventures with other automakers such as Toyota, Honda, Isuzu, Fiat, Hino, and more. Through these ventures, the company has produced and sold foreign-branded products even in China.

While the GS8 is a full-size SUV that competes with the Toyota Land Cruiser in the local market. However, despite being a full-size SUV, the GS8 is offered with a single-engine option which is a rather small 2.0-liter turbocharged 4-cylinder petrol engine that gives around 250 hp and 400 Nm of torque.

As of now, many details in regards to the vehicles have not been released however these vehicles will be affordable to a small niche of premium car buyers.