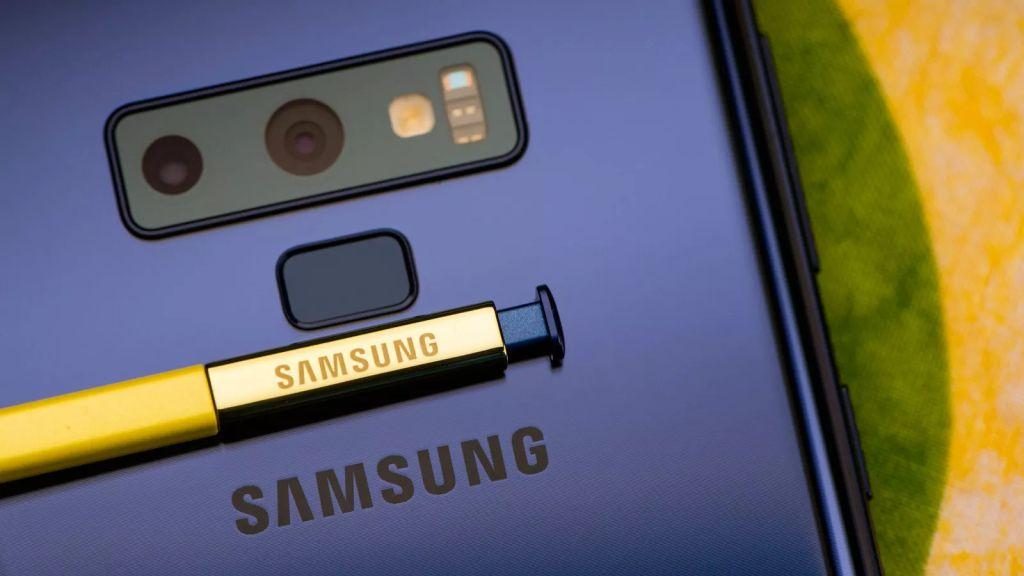 No, the Galaxy Note 10 will not support the Samsung’s recently announced 100W charging, but it is definitely going to introduce a new charging speed that will be faster than all previous Samsung phones and it has also been teased by one reliable tipster.

According to a tweet published by Samsung’s most reliable leakster Ice Universe, the phone’s battery could be juiced up with 45W of power. The tweet also had an image of an oil painting that depicted genius Renaissance artist and inventor Leonardo Da Vinci, popular for making classical paintings such as the Mona Lisa and the Vitruvian Man. In addition, the tipster has also written the numbers ‘101101’ on top of the image, and this is where things get interesting.

We’ve previously heard in various rumors and leaks that Galaxy Note 10 is going to bring some rapid charging to the table, but until now we had no idea how fast it would be. The tipster seems like a big fan of making riddles but this one wasn’t tough though. It will start to make sense when you ponder that ‘Da Vinci’ is Samsung’s codename for the Note 10 and that 101101 is the number 45 in binary.

An overall wattage of 45W would probably make the Note 10 the best phone in terms of charging speeds, as the most recent flagship from the Galaxy S-series supports a charging speed of around 15W. Note 10 would also outrun its competitor’s P30 Pro which comes with 40W fast charging and can get up to a 70% charge from nothing in just 30 minutes (wireless charging speeds are definitely slower).

Among other specs and features surfaced in rumors and leaks of Galaxy Note series, this charging upgrade seems a significant one as it’s the basic need of all smartphone users. However, without more information, it’s difficult to say exactly how quickly it would get from zero to 100%. 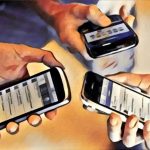