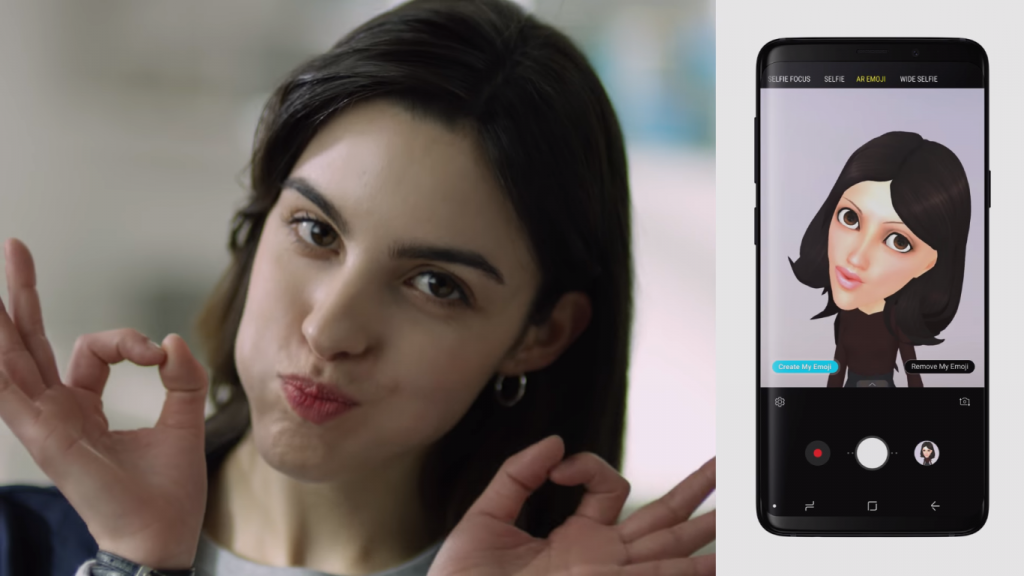 Samsung’s first attempt with AR Emoji wasn’t popular, in part because users found the digital avatars creepy and a copy of Apple’s Animoji feature. This year, South Korean tech giant collaborated with DeepMotion, a motion intelligence company, to bring more expression to AR Emoji on the Galaxy S10, S10+, and S10e. However, now it appears that the company’s second attempt with AR Emoji is also imperfect because the AR Emojis of Galaxy S10 are needlessly twitching.

A Twitter thread started by Mike Murphy, a renowned tech journalist from global media outlet — Quartz, is highlighting various problems users are facing in Galaxy S10’s faulty AR Emoji feature. Murphy argues that even when he is “sitting completely still and doing nothing but smiling”, his AR Emoji avatar on Galaxy S10+ still appears to be jerking and his eyes and mouth are twitching furiously.

Murphy then changed his glasses and even took them off, but no change was noticed in his avatar.

ok I took off my glasses and it was… not better pic.twitter.com/smTGoXwJW1

As soon as Murphy started explaining glitches in Samsung’s AR Emoji, many other Twitter users (most of them with verified accounts) also joined the party and that’s the point where next-level trolling began.

Some people said that Murphy might have taken a lot of coffee, where others’ anxiety was triggered by the short clip of AR Emoji. While some people advised him to call the doctor or the emergency services because he’s intensely trebling in the avatar.

Samsung AR technology, overall, does a surprisingly good job copying real-world movements of people and translating them to digital avatars. But it still needs to be improved a lot, as some issues like these still exist in the feature. 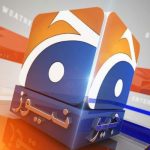