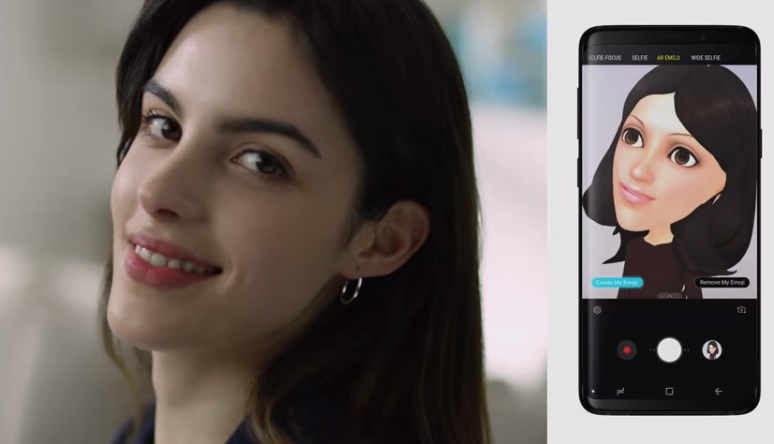 Samsung launched its newest flagships Galaxy S9 and Galaxy S9+ a couple of days ago, and the beasts are ready to tear down Apple’s iPhone X in terms of smartphone sales around the globe.

Galaxy S9 offers a beautiful screen called the “uninterrupted” infinity display, a fingerprint sensor scanner on the rear (placed perfectly now), a powerful camera and more. But the most intriguing feature of Samsung S-series flagship this year is called “AR Emojis,” which enables the phone to process your photo into a cute 3-D cartoon avatar that you can send to your friends and followers.

Most people believe that this feature is quite similar to Apple’s “Animoji”, a widely promoted feature on Apple’s iPhone X, which first went on sale last October. But according to Samsung’s mobile president D.J. Koh, Galaxy S9’s AR Emojis feature has nothing to do with Apple at all. They are quite different and are solely the creation of Samsung.

Samsung mobile chief D.J. Koh while giving an interview to The Wall Street Journal said that he had personally explored early 3D animations since 2001 on flip phones while leading the company’s mobile research-and-development team in the U.K. He denied on following Apple, as the human emojis took years of development, he added.

“Their approach and my approach is totally different,” said Mr Koh, cautious not to mention Apple’s name, not because they are their rival but they are a major customer of the OLED panel. “I do work seriously based on my own roadmap”, he added further.

The two features have some major differences. AR Emojis create a cartoon of a person, whereas Apple’s Animojis enables existing characters, like a lion or a pile of poop to copy user’s moves.

Furthermore, the features in the Galaxy S9, including AR Emoji, were probably in the works for years, keeping in view the production schedule for a major smartphone launch. Apparently, Samsung was working on it before Apple announced Animoji. In the meantime, Apple took two years to launch its own Animoji feature after it bought Faceshift, a startup which made the technology that runs Apple’s animated emoji.

To conclude, both features are similar in a way as well, as both uses augmented reality to create a funny character that users can control with their face. Let’s have a look at below videos to understand the features more accurately. 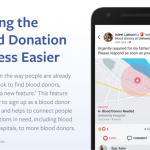