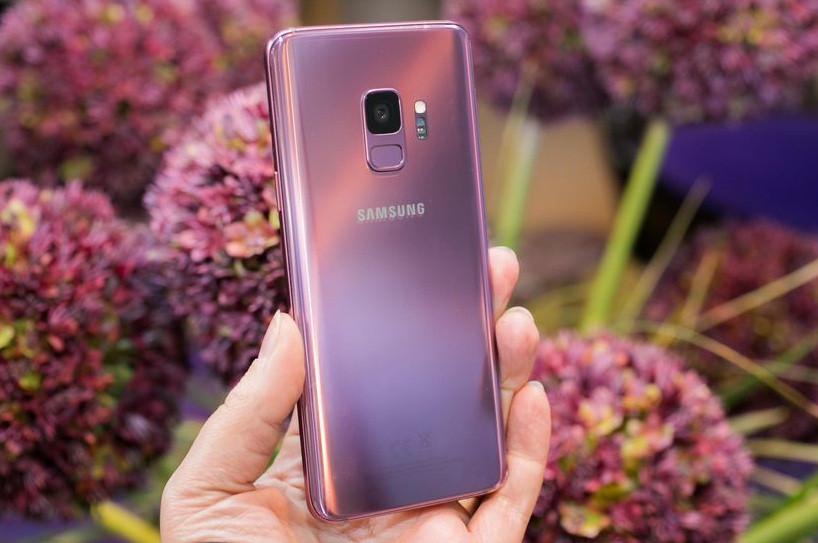 The arrival of Samsung Galaxy S9 and Galaxy S9+ has amazed the smartphone industry and rumors are suggesting that the South Korean tech giant is planning to introduce a “mini” variant of the flagships with mid-range specs.

Though the last mini variant Samsung launched in its S-series flagships was with Galaxy S5, however, a new benchmark test report published on Geekbench has shown a device with model number SM-G8750 and is most likely to be your Galaxy S9 mini.

The Geekbench entry doesn’t exactly give the device a name beyond that model number, so take everything with a pinch of salt. The device with model number SM-G8750 packs Snapdragon 660, the latest mid-range chip from Qualcomm, coupled with 4 GB of RAM. If it is indeed a Galaxy S9 mini, it should have at least the Full HD resolution of Samsung’s Infinity Display, around 2220×1080 pixels and curved edges on both sides. The phone also runs Android 8.0 Oreo, which is obvious in all upcoming mid-rangers in 2018. 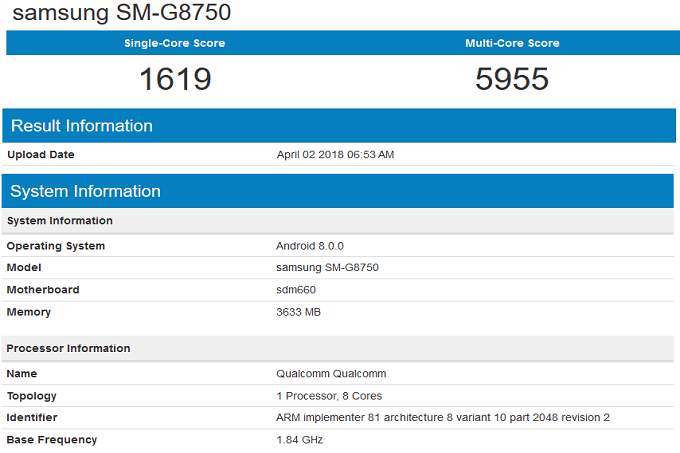 The upcoming mid-ranger’s chipsets’ carry an octa-core CPU and the Adreno 512 GPU. For the rest of the camera features, it is still not clear whether S9 mini will have same super slow-motion video feature and AR Emojis like what we have seen in Galaxy S9. Keeping in view that the Galaxy S9 carries a 3,000mAh battery, perhaps a 2,750mAh battery capacity will be found powering the handset.

Keeping all the rumors aside, I don’t want to end up telling you that this $500 phone may also pack Intelligent Scan present in the S-series flagship. Since the launch of many mid-rangers by Chinese manufacturers such as Huawei and Oppo etc, Samsung needs to attract the people with mid-rangers, with the launch of S9 mini Samsung might capture the market gap they are missing out. Although there’s no official knowledge of the phone’s launch until now, so keep waiting for the day until Samsung revive its deeply loved mini smartphones. 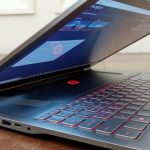