Galaxy S9+ vs Huawei P20 Pro: Which camera is better? 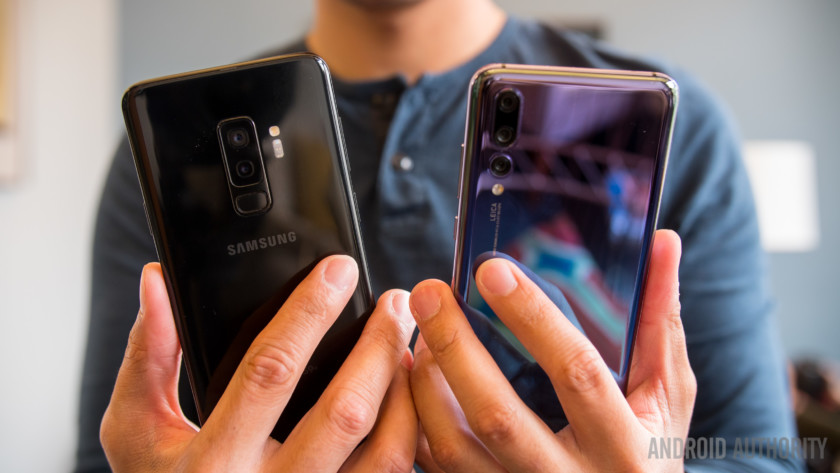 The Chinese tech giant Huawei recently unveiled its P20 and P20 Pro smartphones, which are set to compete with flagship products of Samsung and Apple. Huawei’s new devices were released with impressive cameras, the most loved bezel-less display, and powerful chips, while Samsung has also focused on improving its mobile camera technology with its new Galaxy S9 and S9+ smartphones. The Huawei P20 Pro has a triple camera, while Samsung Galaxy S9 Plus has a dual-camera set-up. Now the question arises is it a gimmick or can the P20 Pro camera beat the Galaxy S9 Plus, in a one on one comparison? TechJuice has the answer to this question so let’s get right to it. 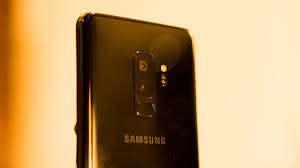 Samsung’s S9 Plus has a with dual camera set-up, allowing the camera to switch between f/1.5 and f/2.4 apertures depending on the conditions. Samsung aims to give better low light photos and it certainly can take photos in such conditions where other cameras suffer. On the Galaxy S9 Plus the second lens is for a 2x optical zoom and both the cameras are stabilized which lets you add live Bokeh effect, as well as 960fps slow-motion videos but this isn’t good in low light.

Huawei’s P20 Pro has a 40-megapixel RGB sensor and a 20-megapixel monochrome camera arranged together with a bump. These two cameras work together to create higher quality pictures, the 40MP sensor uses first of its kind Pixel Fusion technology which creates a larger pixel area of 2.0µm, resulting in better low light pictures. The third 8MP camera offers 3x optical zoom and f/2.4, letting you get 3x closer to the subject, and this camera further combines with the 40MP camera to give you 5x Hybrid zoom, which is the biggest zoom in a smartphone ever.
Although S9 Plus performs great in low light, even if the HDR results aren’t always best in class. Huawei P20 Pro takes great detail pictures as well but we’ll need to fully test it before we can determine which is best. 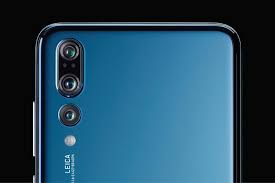 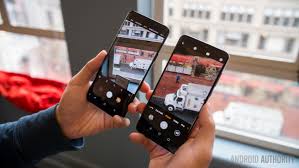 Both the smartphones record excellent videos and both the phones shoot super slow-motion at 960 frames per second, though the S9 Plus does have an edge as it is able to shoot at 60fps at 2,160p. For now, we can say it’s a tie. 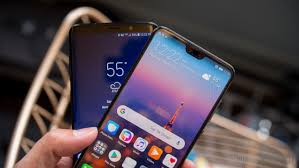 In the end, it’s your personal choice as both the devices have advantages and disadvantages. The selfies of the Galaxy S9 Plus seem to be a little bit better and video making in S9 seems to be more stable and consistent, while the Huawei P20 Pro makes a better picture when it comes to colors and has extremely fast focus camera.

What do you think? Which smartphone has a better camera; P20 Pro or the S9 Plus? Let us know in the comments below. 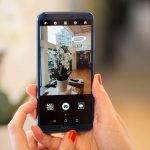 These Huawei smartphones in Pakistan are getting Face Unlock feature