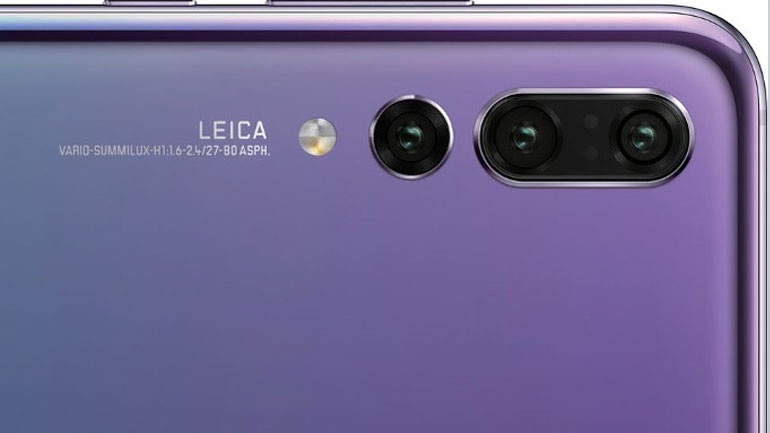 Last night, Huawei released its most anticipated smartphone the Huawei P20 and P20 Pro with love in Paris, France. Huawei has shown one of the best camera technologies with its new flagship series. And it’s not TechJuice saying this, the imaging specialist DxO marking agrees with us. DxO marking has given the Huawei P20 Pro the highest overall score of 109, which is way above the second in the list, which, also is interestingly Huawei P20 with an overall score of 102. 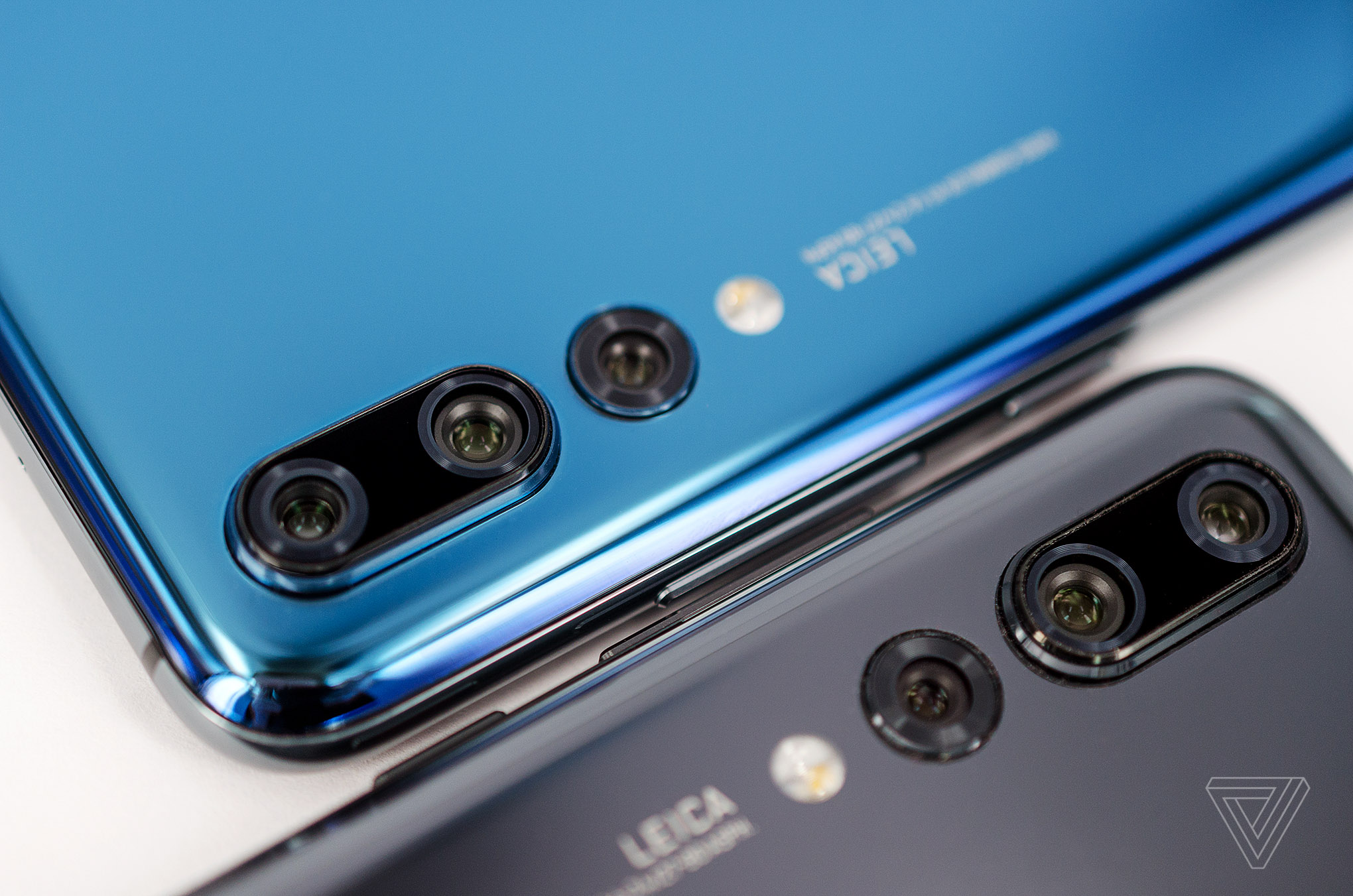 The new DxO marking king is now the Huawei P20 Pro replacing the previous DxOMark king, the Samsung Galaxy S9+, which had an overall score of 99 when it launched last month during MWC 2018. Google Pixel 2 remained the king for a long time until the launch of Samsung Galaxy S9+ and Huawei P20 Pro, it was reviewed as one of the best smartphone cameras in the world. It is interesting to see that smartphones continue to improve the camera, photography and videography department.

Getting into the details of DxO marking, the P20 Pro aced in the photos and video scores which are 114 and 98 respectively. These scores are individually quite above and beyond there closest rivals Samsung and Apple. DxO marking appraises the Huawei flagships for extremely fast and accurate autofocus, zooming and efficient stabilization. 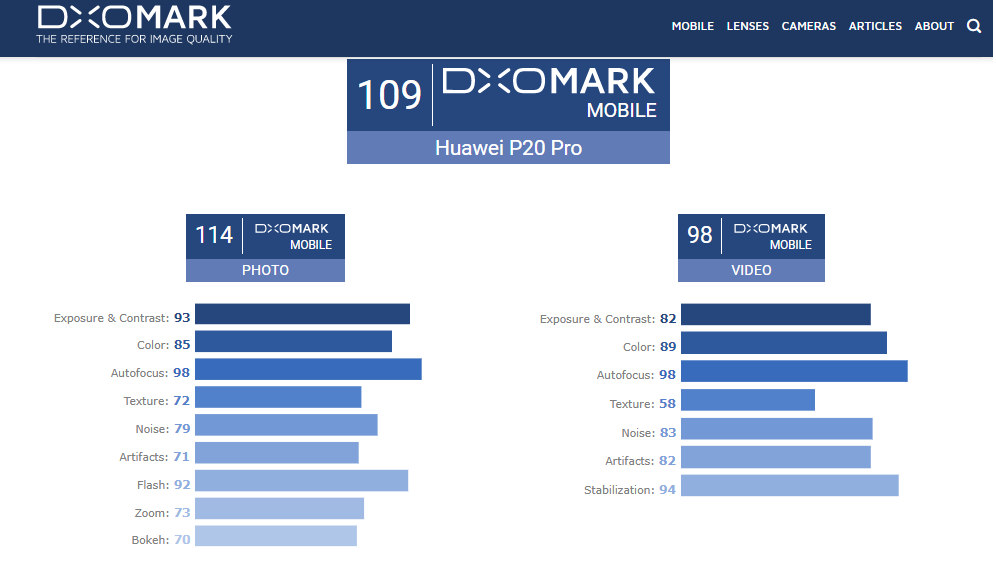 The company said that,
“The P20 Pro’s triple-camera setup is the biggest innovation we have seen in mobile imaging for quite some time and is a real game changer.”

DxO marking saying such words is quite an honor for Huawei, as they also stated that Huawei “skipped one or two generations” in the camera department and is killing the competition. It will be quite hard for any other phone to reclaim the top spot by replacing the Huawei P20 Pro’s triple cameras. Let’s see if these big words are practically in the real world, you guys have to wait for TechJuice’s full review of the Huawei P20 series.

Do you think Huawei P20 Pro has the best smartphone camera ever? Let us know in the comments below. 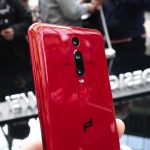