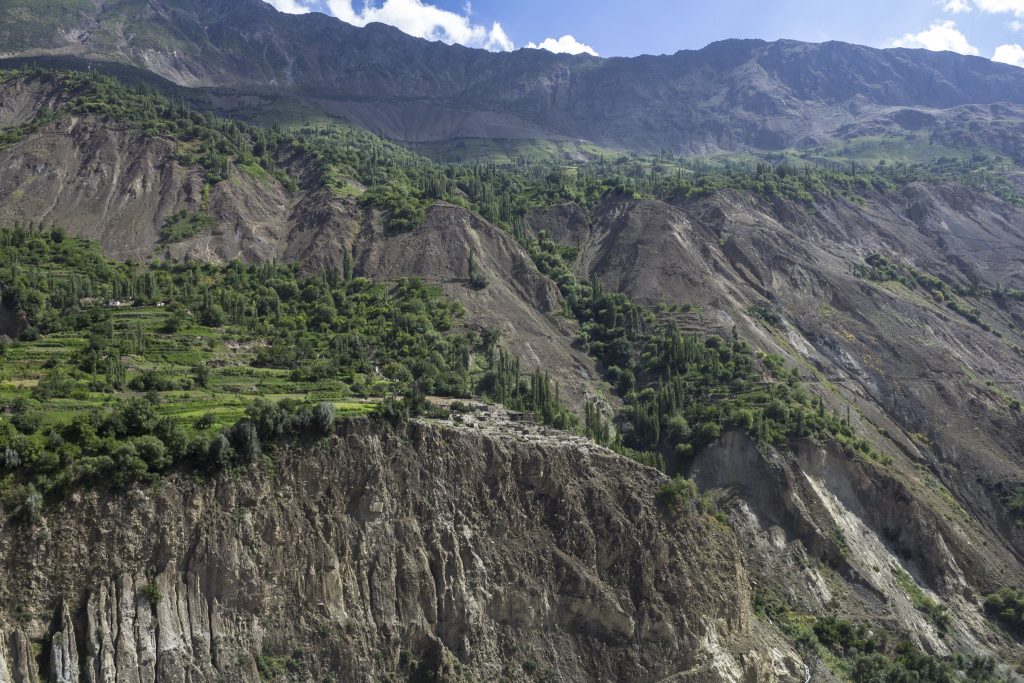 The Ministry of IT on Friday announced that the Special communication organization (SCO), which operates in the Azad Jammu & Kashmir and Gilgit Baltistan region, has achieved a revenue of Rs. 5 billion 50 crores for 2019-20, an increase of 60% over the previous fiscal year.

Further sharing details regarding the projects initiated by the SCO, the Ministry added that the phase 1 commercialization of the project has led to the revenue of $1.17 million against a cost of USD 4 million, which is expected to increase further end of the year. Some of the other SCO projects that have contributed to the revenues include the Khanjarab to Rawalpindi optical fibre project and the extension of the GSM network in Gilgit Baltistan, for which 350 mobile towers have been installed.

Earlier, the IT ministry had announced Rs.1580 million for a major networking project in Gilgit to facilitate a populace of around 300,000, including the Diamer-Bhasha dam site workers and the people living in nearby areas. The government has also dedicated substantial funds for development work in the province in the past, including Rs. 486 million for 3G/4G services,

SCO is a public sector organization working under the Ministry of IT (Government of Pakistan), established in 1976 to develop, operate and maintain telecom services in Azad Jammu & Kashmir and Gilgit Baltistan. Over the period of time, SCO has developed massive IT & Telecom infrastructure, including a 2500 kilometre Optical Fiber Cable network across the entire length and breadth of the area.SCO provides telecom services to both the public and private sectors (general populous) in Azad Jammu & Kashmir and the Gilgit Baltistan region. 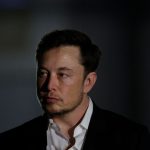