IT Ministry announces Rs.1580 million for networking project in Gilgit 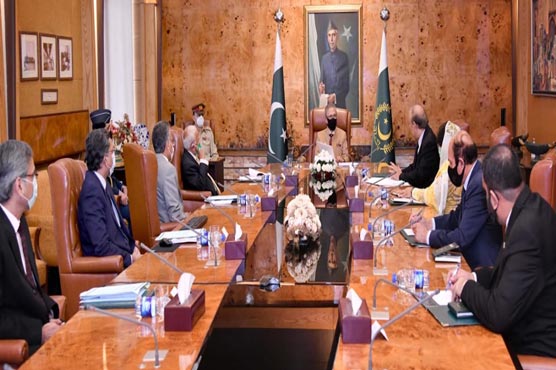 As per an announcement made by the official Twitter handle of the Ministry of IT & Telecom, the special communication organization working under the ministry plans to spend Rs. 1580 million for better networking infrastructure in Gilgit. The area around which development work will take place stretches from Sazain to Rae Kot and Chalas, encompassing some 100 km.

The ambitious project aims to facilitate a populace of around 300,000, including the workers of the Diamer-Bhasha dam site and the people living in nearby areas. According to the IT ministry, the networking project will result in better and faster internet and mobile communication for the people in the area. With an addition of 80,000 new internet and mobile customers, the project is estimated to bring a revenue of 300 million.

The latest initiative comes as part of a five-year development program for the Gilgit Baltistan region, including development efforts for infrastructure, agriculture, tourism, health, education, higher education, energy and gems, and precious stones.

China Pakistan Economic Corridor (CPEC) has brought about significant development in the region. As work on the CPEC related project continues, further initiatives are being taken to support the grand project’s objectives. However, there is still a greater need to establish health, education facilities and make the latest technologies available for Gilgit Baltistan citizens. 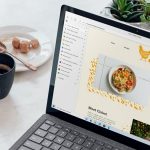 Microsoft gives an ‘edge’ with their latest browser updates