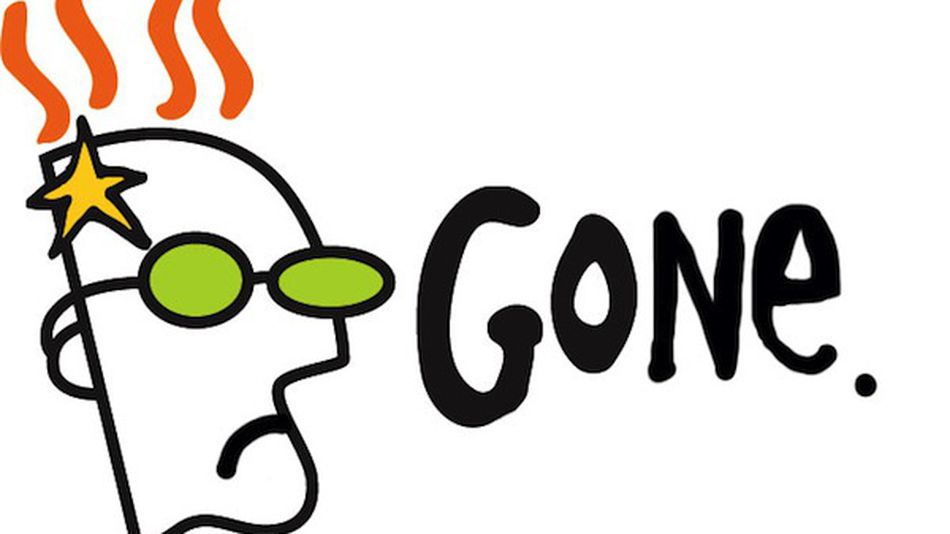 GoDaddy, one of the world’s biggest domain and hosting providers was tricked into helping hackers conduct cyberattacks that took down several websites. These hackers reportedly tricked GoDaddy employees into handing over ownership and control over several cryptocurrency services and web domains.

The exact numbers of companies and websites that fell victim to this attack remain uncertain but NiceHash and Liquid.com were one of the first websites to report problems within days. Wirex, Celsius, and Bibox also suffered outages, but none of them have confirmed the news as of yet.

It also remains unclear how the hackers managed to trick GoDaddy employees, but previous reports from early 2020 suggested that the hackers led their victims to phishing websites to harvest account credentials. These attackers have also often tried to convince the staff that they are from an IT company and want to help resolve technical issues.

One of GoDaddy’s spokespersons confirmed that only a limited amount of employees were tricked by these “social engineering” attacks. The company responded by blocking accounts, reverting changes, and recovering access to the compromised accounts.

GoDaddy has already had its fair share of misfortune when it comes to cyberattacks this year. In March, a voice phishing scam targeting GoDaddy support employees allowed hackers to control more than half a dozen domain names, including the popular brokering site escrow.com. Meanwhile, in May, the company revealed that 28,000 of its users’ web hosting accounts had been compromised. 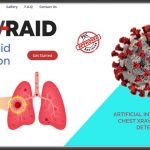