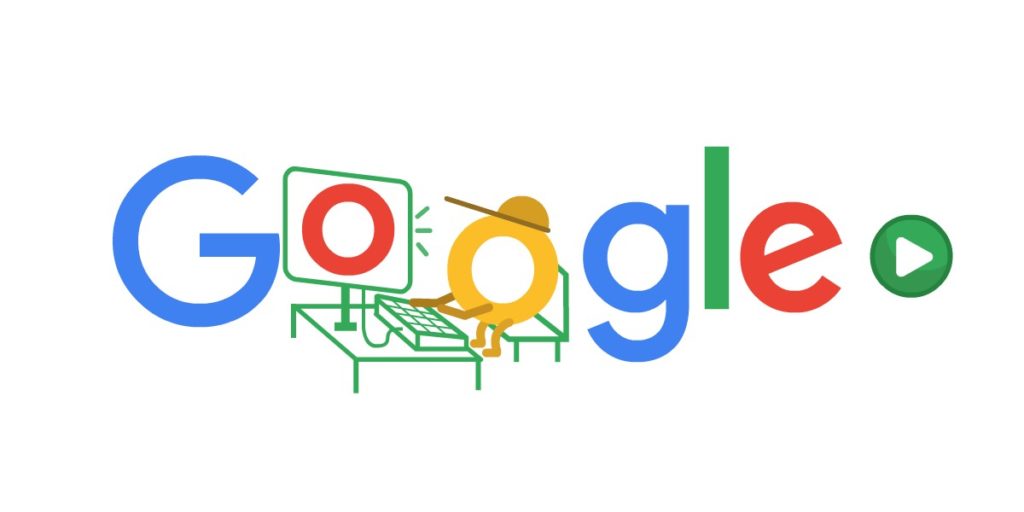 Google is finally discontinuing its Hangouts service. It will be replaced by Google Chat in the coming year. In a blog post, Google announced that they will slowly be transitioning from Hangouts to Google Chat starting from the first of 2021. Google wants to ensure that the transition is very smooth therefore they will automatically be shifting your conversations, contacts, and history to the new platform.

Earlier this month, Google unveiled Google Workspace which is a centralized platform for everything – Gmail, Calendar, Drive, Chat, Meet, and much more. Google Chat will be integrated within Google Workspace as well as Gmail. 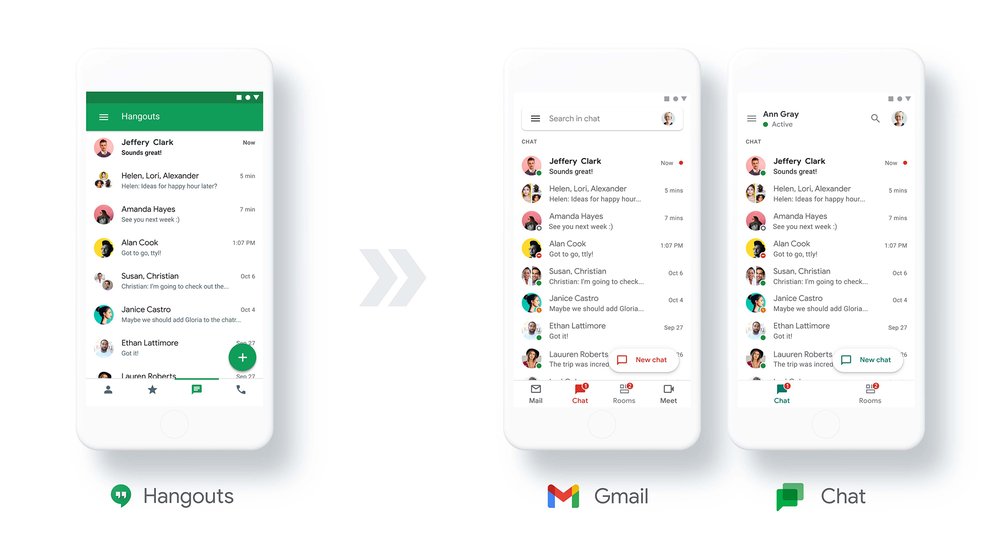 Google Chat will be similar to Hangouts allowing direct and group messaging with many more features like collaboration and sharing. Security features from Gmail like strong phishing protection are being added to Google Chat as well. Chat will be free for all users starting next year and will include options from Gmail like suggested replies as well as emoji reactions. 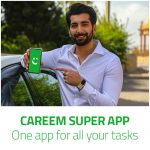