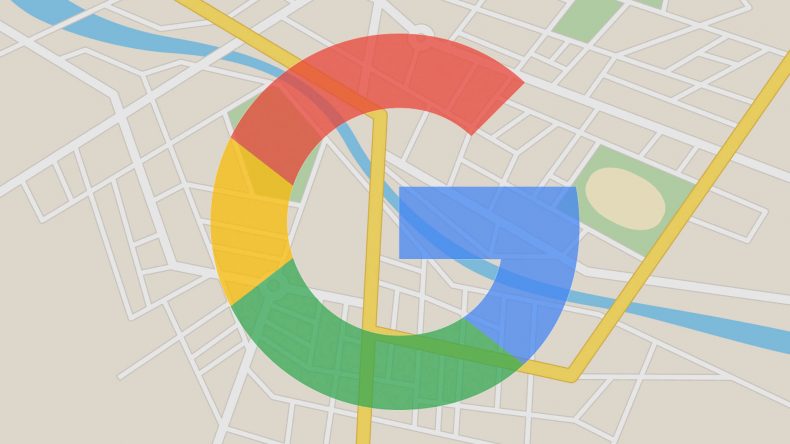 Launched as a ‘Beta’ feature, for now, Google Live View will enable Google Maps users to view directions through the Google Map screen. Using the cutting-edge augmented reality technology, the feature takes help of the smartphone’s camera and real-time data to draw arrows and show directions in a real-life setting.

The users who can access this feature can see the “Start AR“ button inside the walking mode of navigation. Once you tap on that option, the Live View feature will use the Street View’s image collection to tally the environment of your surrounding and the directions would be showed through augmented reality arrows. This also means that the feature would be available in the locations, where Google already has enabled its Street-view feature.

It should be noted here that in order to support the Google Live View option, the smartphone needs to have the augmented reality kit installed on their smartphones. For Android smartphones, it is named as ARKit and for iPhone users, this is called as ARCore.

In another notable update, Google is also adding an in-app reservation procedure for hotels and flights through Google Maps. Both of the features, Google Live view and hotel/flight reservation will be gradually rolled out to the worldwide user base.

This is not the first time, the Live View feature had been made available to the Google Maps users. Earlier, Google had made this option available to Google Local Guides which had there levels greater than 5 and to the Google Pixel smartphone users. Now, the feature is being released through the standard Google Maps application on Android and iOS platform.