Google Assistant can now identify songs for you

When the Pixel 2 launched, it came with a unique feature that can identify the songs playing near you. You just do not need to do anything, it automatically detects a song and tells you its name on the lock screen. Well, the song detection feature is not exclusive to Pixel devices anymore.

Google has updated the Google Assistant and it can now identify songs playing around you. So, now you do not need a separate app like Shazam to identify songs. The feature works simply, suppose you are in a restaurant and a nice song is being played there. You just need to pull your phone out of your pocket and activate Google Assistant. Once you activate it, it will automatically detect the song and you’ll see an option which says “Whats this song?. You just need to tap on it and it will automatically show you the name of the song being played in the background. 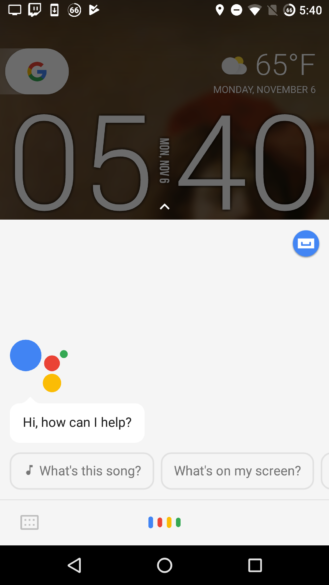 However, if it does not detect the music automatically on activating it, you can ask it to detect it manually by saying “Which song is playing?” or something like that. The feature is now available for all Android devices with Google Assistant installed. Make sure to update the Google app on your phone from Google Play Store. However, if you still did not get the feature, you might have to wait for a few more days to get it. 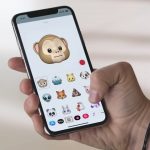