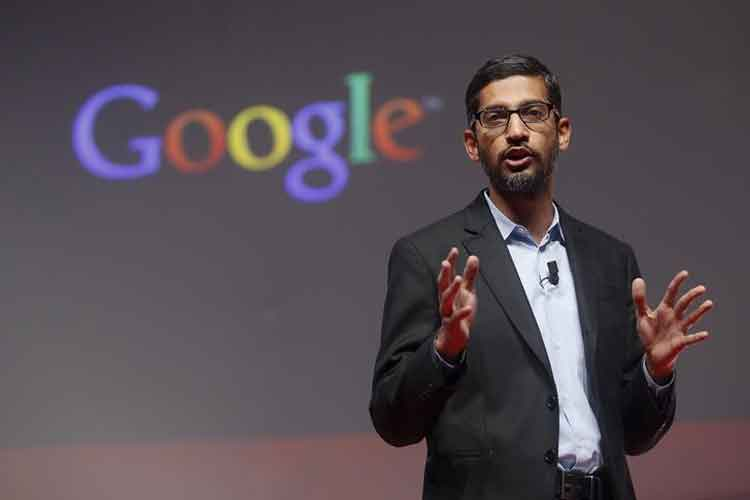 At its annual developer conference, Google I/O 2018, Google mesmerized the audience with announcements of many magical products and one of them was a major AI upgrade to its Assistant called Google Duplex. Duplex will enable Google Assistant to make actual calls for a user to book an appointment or make a reservation, as presented by Google in a demo at the event. But is it possible that the promise of Google’s advanced artificial-intelligence tech is too good to be true?

No one can deny the fact that Google Assitant’s new upgrade’s demo was impressive indeed. Duplex can make phone calls to fix an appointment for a haircut or it can reserve a table at a restaurant, using impressive human verbal slangs like “umm,” “mmhmm,” and “gotcha”. This makes it hard to identify that the voice you are listening to is artificially programmed or a real person. But the thing that worries us is the possibility that if this all was preplanned and recorded in a perfect way to present gracefully. There was something a little awkward in the conversations of AI on the phone with different people, suggesting that perhaps Google had faked, or might have edited, its demo,  to make it presentable, as noted by Axios.

The Axios reports that there’s no disturbing noise in Google’s recordings of the AI demo, as possibly one should expect in a restaurant or hair salon. Moreover, in Google’s conversations with the businesses, there was no point when the employees who answered the phone asked for the phone number or other important information like contact number from the Google Assistant. Concludingly, we can say that Google has likely presented a staged act in its presentation.

Furthermore, Google didn’t respond on the matter when Axios reached out to the search giant for a comment on this demo. Meanwhile, it is still the possibility that Google has successfully made a living digital assistant that can imitate human beings for personal interactions via phone, and one day we’ll all might be using and interacting with this kind of AI beyond ours imagination.

In the video below you can have a look at Duplex demo part; 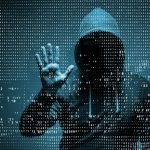