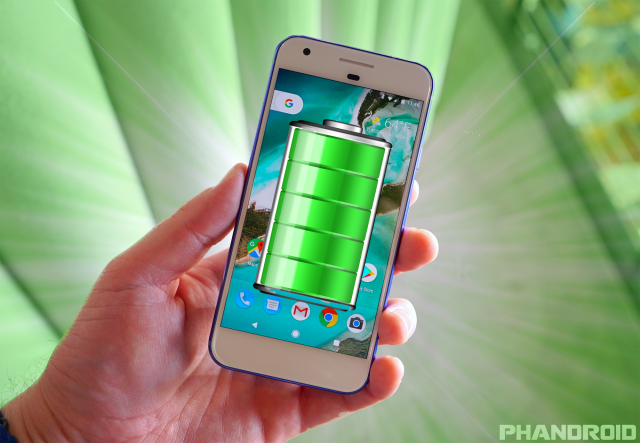 Almost all smartphone manufacturers are bringing their system apps to Play Store. This lets them update the apps easily without pushing a complete system update. Google is continuing the trend by bringing its battery app to Play Store by the name of “Device Health Services”.

Before this Google released some of its other apps on Play Store including Dialer, Contacts, Gboard, Google Assistant, Google Calendar, and more. Google has now released its battery app on Play Store and it is available for All Nexus and Pixel devices.

Just like the battery section in the settings menu of your device, it shows the battery related information like how long your device will last, how much battery an individual app is consuming and when did you last charge your device. It will also let you toggle power saving mode and will give you the option to show the battery percentage on the status bar if you want. 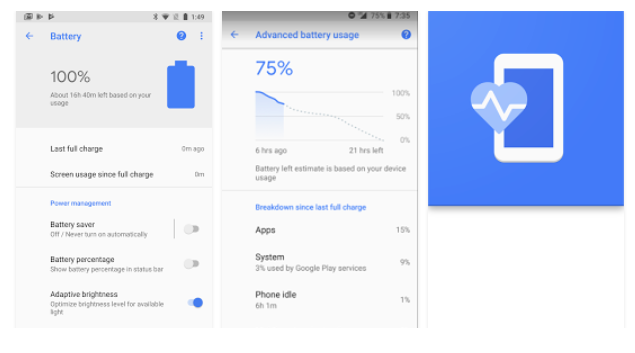 Users on Android Nougat will not get the new user interface from Android Nougat for now. However, Google might bring the same interface for every device in the future updates. The app might not be a big update for anyone, but Google will now be able to update the app individually and even the old Nexus owners will be able to enjoy the new interface.

You can download the app from Google Play Store now. 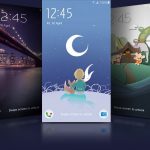 How to create your own theme on Galaxy smartphones