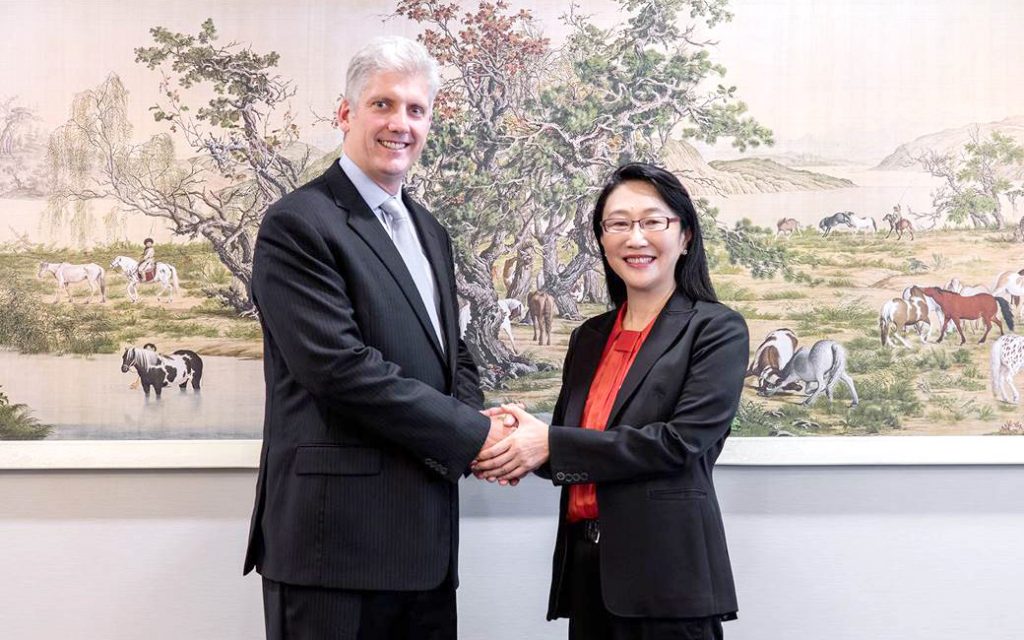 After months of speculation, Google has finally announced that it is going to buy a part of HTC’s smartphone team for $1.1 billion. A report was also published a couple of weeks ago about Google buying HTC and the report turned out to be true.

The team which Google is going to buy is the same team which was behind the Google Pixel and Google Pixel XL. Google is making a big investment to make its own hardware and it has long term plans. The deal also includes a non-exclusive license for HTC intellectual property.

HTC has around 4,000 people in its R&D team and Google is buying half of them as the part of this deal. With this deal, Google is putting a big bet on hardware and hopes to succeed with it. The deal is expected to be approved and closed by early 2018.

Here’s what HTC had to say on the deal:

“This agreement is a brilliant next step in our longstanding partnership, enabling Google to supercharge their hardware business while ensuring continued innovation within our HTC smartphone and Vive virtual reality businesses.”

And here’s what Google had to say:

“These future fellow Googlers are amazing folks we’ve already been working with closely on the Pixel smartphone line, and we’re excited to see what we can do together as one team,”

The deal does not mean that HTC will not operate anymore. HTC will continue to make smartphones of its own, including the new flagship for 2018. Here’s the official Tweet from HTC.

This is the second time Google is buying a smartphone company. Six years ago, Google bought Motorola for $12.5 billion but that did not turn out well and Google handed over it to Lenovo which is now operating the company. 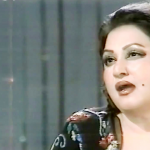