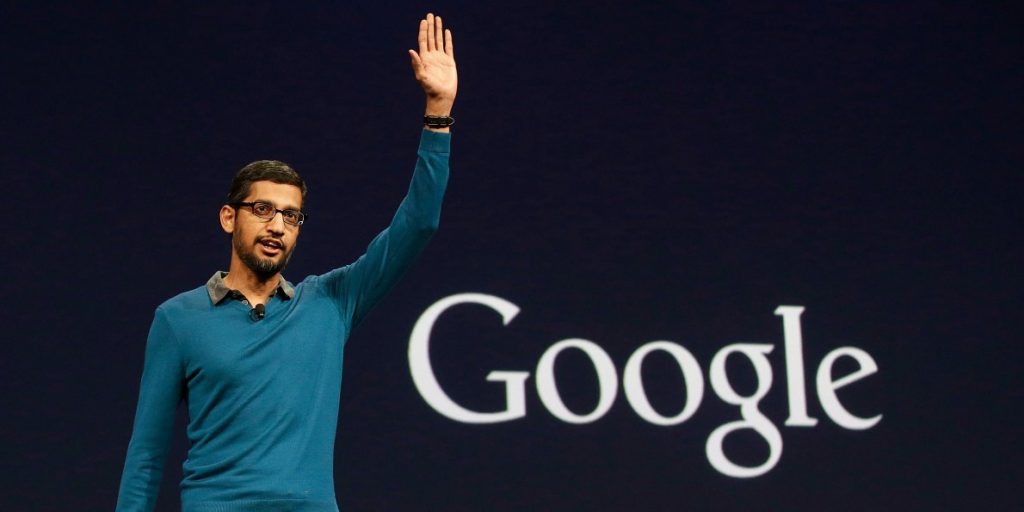 Google CEO, Sundar Pichai, just canceled a company-wide meeting where he was going to speak on the gender diversity issue for which the company has been under a lot of scrutiny recently. The CEO had to do so because of the security concerns raised by the employees, just minutes before the assigned time.

Sundar Pichai was going to hold a highly anticipated meeting this Thursday (by the US local time) in order to speak about the gender diversity memo issue which had caused a stir at the company’s workspace lately. The CEO, however, canceled the meeting 45 minutes before it was to start.

The CEO said that the employees had expressed concerns about their safety as they worried about being ‘outed’, if they publicly raised questions in the meeting hall.

“Sorry for the late notice but we are going to cancel today’s Town Hall,” Pichai said in an email. He said that the proposed engagement would be conducted at some later point, in a different format. “In recognition of Googlers’ concerns, we need to step back and create a better set of conditions for us to have the discussion,” he went on.

Sundar Pichai fired a Google software engineer James Damore after his gender-diversity memo went viral. Damore argued about certain biological differences between males and females which, according to him, defined the gender gap in the tech roles. Sundar Pichai later fired the engineer stating that his demo was a clear violence to the company’s code of conduct.

Here’s a live poll TechJuice conducted a few hours ago:

Lately, Google has been experiencing a hard time keeping up with gender diversity. Recently it was also brought forward that the technology giant might even get sued by female employees for gender discrimination. 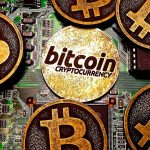 Bitcoin is worth three times the price of gold