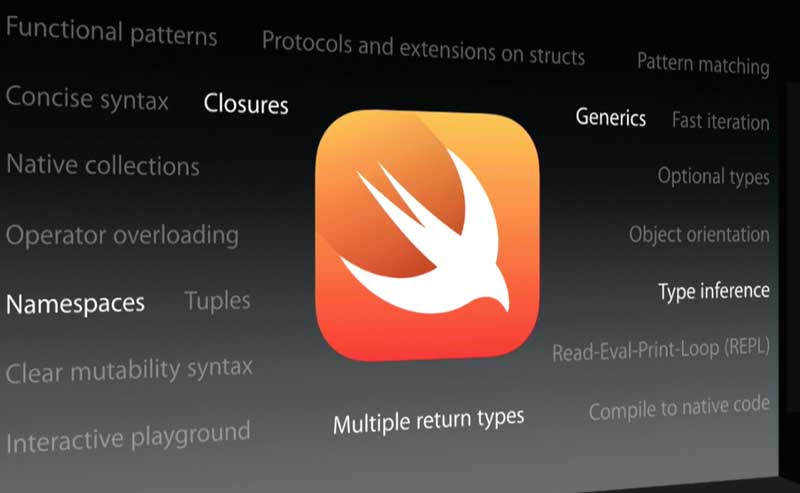 Google, Facebook and Uber recently had a meeting regarding Apple’s Swift programming language. These three industry giants are thought to adopt Swift as a first class language for their respective platforms. Several sources have confirmed the news.

Apple introduced Swift to the world at last year’s Worldwide Developers Conference (WWDC). Apple previously had Objective C as the core language developers used to make iOS and OS X apps. Prior to this, Apple had been using Objective C for over 20 years, but always thought what they could do without the verbosity that comes with C. Swift is faster, more modern, safe and very interactive. It has also become a favourite with the developers as an easy-to-write language that sheds much of the baggage that comes with other languages. Swift apps are significantly faster than Objective-C apps, outperforming them by over 93x.

About four months ago, Apple made Swift open source along with is compiler, libraries and debugger. But this may not be the only reason why Google would want to chop of Java and go for a relatively new language. According to sources, Swift is not meant to entirely replace Java, which is Android’s current first class language. Although, this is merely the initial plan. Swift is thought to have a broader ‘upside’ than Java and since it is also open source Google could easily adopt it without changing its own open source mobile structure.

But the question remains whether Google could actually do it. And the simple answer is that they can. For starters, Android would need a run time environment for Swift. Then they would have to roll out support in the form of APIs and SDKs, and make their entire library Swift-compliant. Some low-level Android APIs, which are currently in C++, will have to re-written along with some high-level APIs written in Java.

Last year, a developer named Romain Goyet tried Android with Swift and had some success which only proves that this can be done. Swift is no doubt one of the fastest growing languages and according to Github it is their 11th most popular language. But large-scale shift from Java to Swift would require massive re-works. And we’re not sure Google is entirely up for moving on from Java.

As for Facebook and Uber, contemplating a shift to Swift would be the benefits it could offer to developers. Swift is both a front-end and back-end language. For a product like Facebook, that’s beneficial because it potentially gives the company a wider scope to write APIs for services. Facebook is thought to be internally experimenting with Swift.

None of the three companies have however passed an official remark on this.
Source – The Next Web 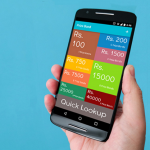 How to automatically check your Prize Bond numbers after each draw