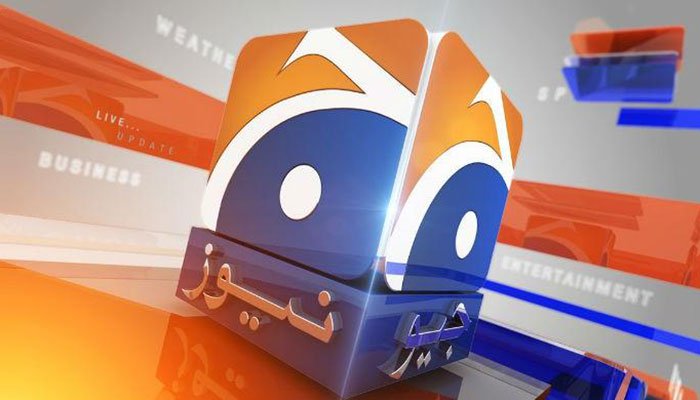 Jang Media has been declared as the winner of the Innovation Challenge Grant by Google. Over 215 news organizations were selected from the Asia Pacific region, and Jang media was the only media organization chosen from Pakistan.

According to Dr. Umar Saif, the Chief Digital Officer at Jang Media Group, “This not only recognizes Jang Media Group’s innovative agenda for digital transformation, it also enables us to leverage Google’s expertise in content digitization, archiving, visualization and search.” 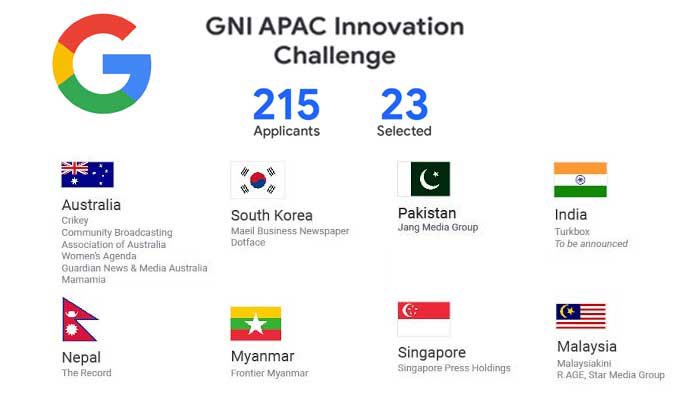 Head of News and Publishing Partnerships at Google, Ludovic Blecher said, “We want to support innovators in this space — those who are pioneering approaches that involve everything from granting digital currency to subscription-based membership models.”

Ludovic Blecher also said, “We are looking at ways to help this industry-wide transition to digital, last year we launched the Google News initiative, along with a $300 million commitment to help journalism thrive.”

News organizations worldwide are making an effort to digitally transform their news archives. The world is shifting towards the use of technologies, for creation, curation, and dissemination of news, and this is happening at a much faster pace. For the timely dissemination of news to the audience, it is becoming vital for news platforms to adopt new technologies. But at the same time when social media platforms are filled with fake news content, media organizations should maintain their high standards of authentic journalism while retaining user interest. 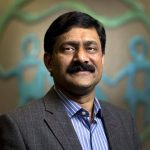