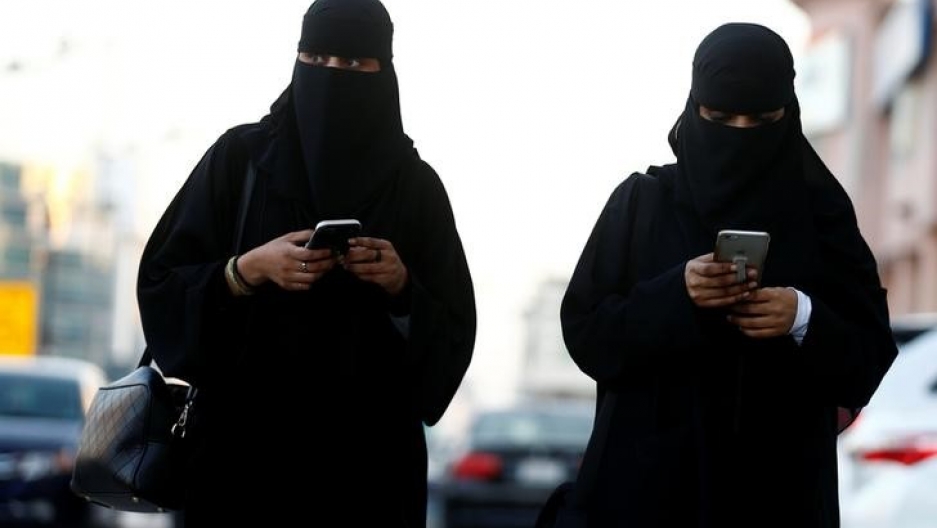 It seems like the tech behemoth Google is apparently neglecting gender discrimination as the company has refused to remove a Saudi government app — ‘Absher‘ from Play Store, reports Business Insider. The app reportedly allows men to track and control the movements of women in the country.

‘Absher’, as noted on the app’s description on Play Store, is the Saudi govt’s official individuals eServices mobile application that provides the services of Absher portal all across the Kingdom of Saudi Arabia. The app allows the user to safely browse his profile or his family members, or labors working for him, and perform a wide range of eServices online like such as requesting or renewing government documents including passports and vehicle registration.

The Google’s decision not to remove the app follows the lead of a previously signed letter, by over a dozen members of the US national congress which demanded from Google CEO Sundar Pichai and Apple CEO Time Cook to remove the app from respective stores.

Google responded to the office of Representative Jackie Speier — one of the members of Congress who signed the letter and stated that Absher did not violate its terms of service. Meanwhile, Apple did not immediately responded to the request for comment on the status of its review of the app or whether it plans to keep it in the App Store.

The members of Congress who signed the letter expressed their consent that “the ingenuity of American technology companies should not be perverted to violate the human rights of Saudi women.” The letter further depicts; “Twenty first century innovations should not perpetuate sixteenth-century tyranny. Keeping this application in your stories allows your companies and your American employees to be accomplices in the oppression of Saudi Arabian women and migrant workers.”

The news of this controversial app led to an outcry by human rights groups and politicians a few days back with most of them accusing Google and Apple of promoting tyranny and exploitation of women. 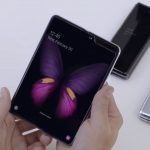