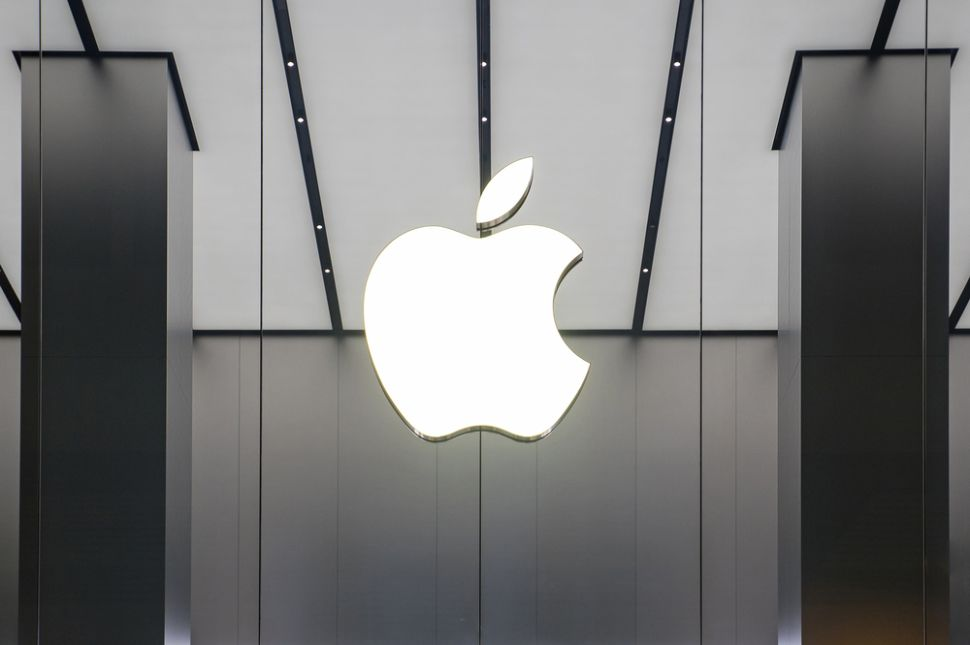 According to a report published in the Financial Times, researchers at Google identified some major security flaws in Apple’s web browser, Safari. Specifically, the flaws were discovered in Safari’s Intelligent Tracking Prevention feature, which was intended to shield users from cross-site tracking and related privacy concerns.

Fortunately, the fault was discovered all the way back in August last year, and Apple was made aware of the shortcomings. Apple addressed the issues in December and confirmed that they had been resolved in its latest update for the Safari web browser. Now, the researcher team that discovered the issue is publishing a paper to share its findings with others, according to a statement by Google:

“Our core security research team has worked closely and collaboratively with Apple on this issue. The technical paper simply explains what our researchers discovered, so others can benefit from their findings.”

Ironically, instead of performing its job of protecting users, the feature allowed users’ online activities to be tracked and monitored because of how it left personal data, such as sites visited, exposed due to the way it “implicitly stores information about the websites visited by the users”.

Although the issue has been resolved, users with a previous version of Safari on their Apple devices might still be at risk. Therefore, it is recommended that everyone ensures they are running the latest version of the web browser for their own safety. 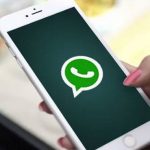 UN officials barred from using WhatsApp due to security concerns