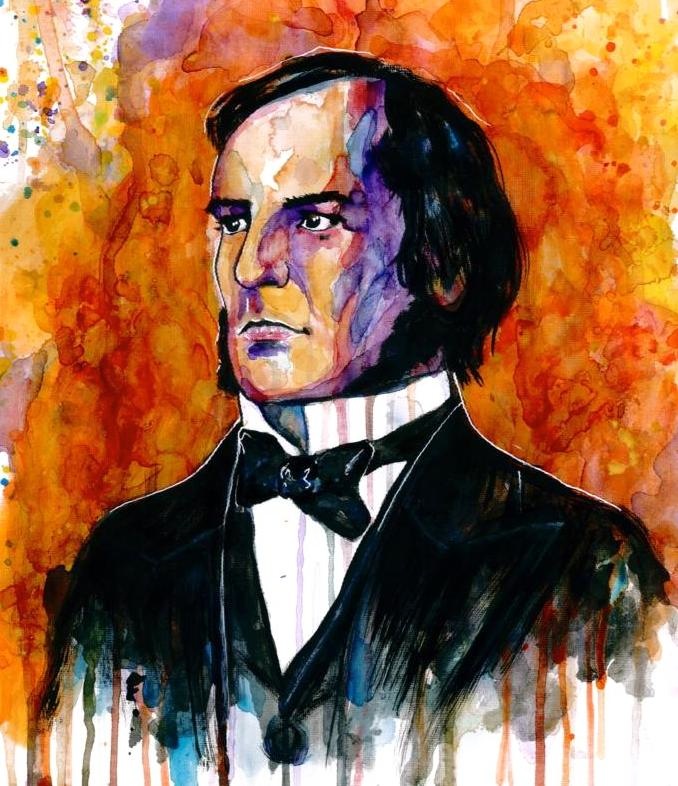 It’s George Boole’s 200th Birthday, and our favorite doodlers at Google are commemorating it with a brilliant yet geeky little show of the four basic logic gates at “Google.com”. 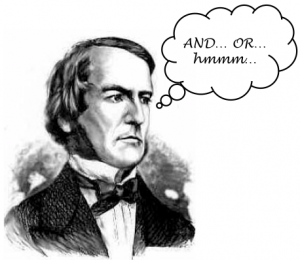 George Boole was an incredible mathematician, philosopher and logician but is specifically known around the computer world for his invention of Boolean Logic; the basis of the development of the “Logic Gates”. These Logic Gates are responsible for creating the basic system on which computers function! Today, the search-giant Google decided to celebrate Boole’s birthday in a geeky fun little way by employing the techniques of the Logic Gates to illuminate different alphabets of the colorful Google logo.

Simply head over to the Google.com or see the new Google doodle below that can give you a crash course in logic gates or a good laugh to your geeky heart, depending on whether you are a computer-geek or not.

Don’t know about the logic gates? Wondering what is really going on with all those X’s and Y’s and all those And’s, Or’s, or even X combined with Or’s? XOR? Well, here’s a small explanation…

The Logic Gates basically define if a condition is true or not. A computer works on the principle of electric switches, which have only two possible outcomes: On or Off! Or a 1 or a 0. So, we can use these outcomes with the help of some logical Operators(known as Logic Gates)! 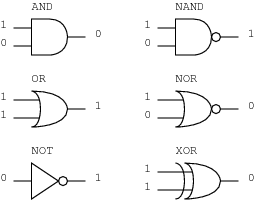 If you have managed to grasp the concept through my humble attempt to share some computer knowledge about logic gates, you can see in the Google logo as how a true output of the logical gates illuminates an alphabet. Note that the visibility of x and y determines if they are a 1(visible) or a 0(invisible). 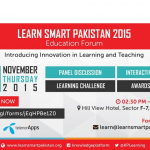