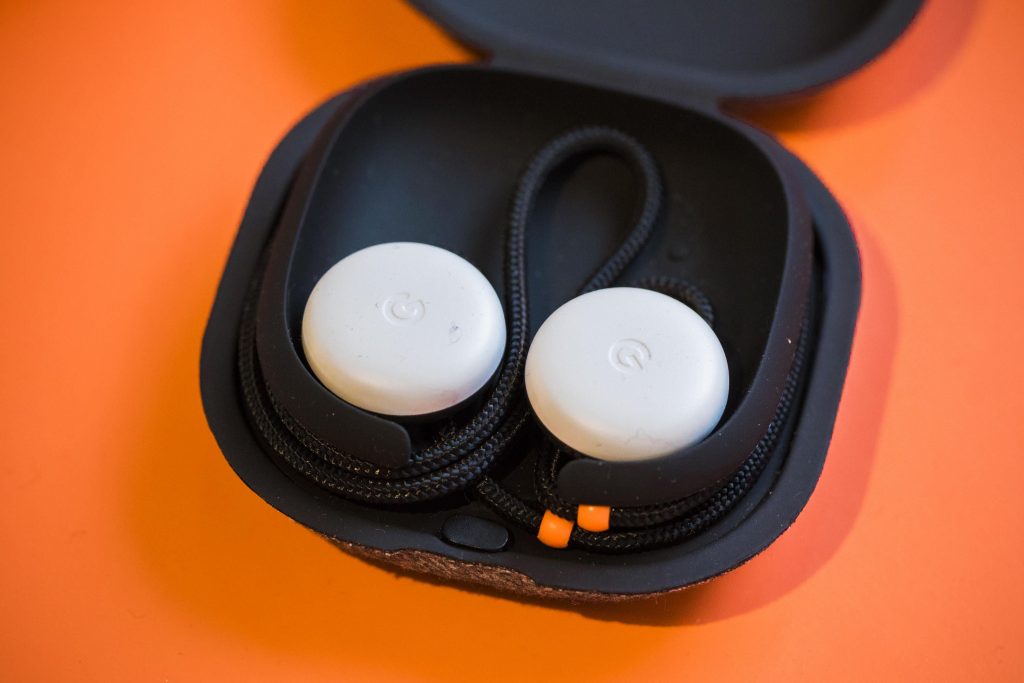 Google removed the headphone jacks from Google Pixel 2 phones this year even though it mocked Apple iPhone last year for not having a headphone jack.

Google explained the reason behind why it removed the jack. Google wants to make the future Pixel phones as bezel-less as possible and removing the headphone jack was necessary to open the new design path. The headphone jack is a single purpose port and it takes a lot of space on a smartphone.

Also Read: Google Pixel 2 will get OS updates for 3 years

Google thinks that last year was “too early” to make a phone without a headphone jack. But now there are a lot of phones without a jack on the market so it is the right time to make the shift.

“The primary reason [for dropping the jack] is establishing a mechanical design path for the future. We want the display to go closer and closer to the edge. Our team said, ‘if we’re going to make the shift, let’s make it sooner, rather than later.’ Last year may have been too early. Now there are more phones on the market.”

But the question is, why Google removed the headphones jack and also did not completely remove the bezels which it aims to? That might be because Google wanted to place front facing speakers on Pixel 2 phones. Moreover, removing the headphone jack allowed Google to work on Pixel Buds, the Google’s own wireless earbuds. 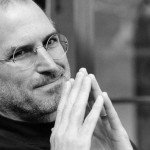 7 things you might not know about Steve Jobs and Apple