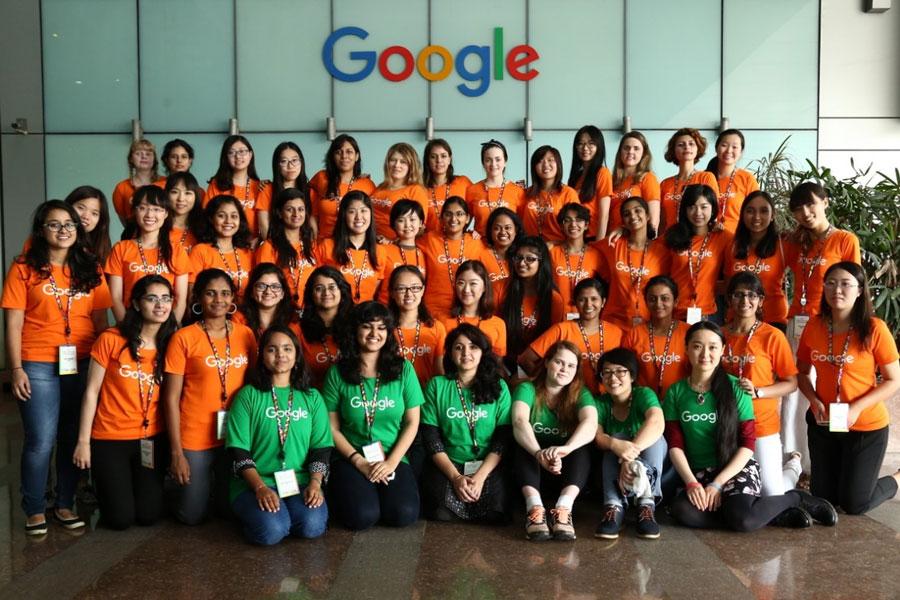 Google Inc. has made a scholarship program available to 15,000 talented young people from Pakistan to revamp that country’s IT industry, which has a lot of potentials.

In a similar spirit, he stated that selling 5G licenses will bring in billions of dollars in foreign exchange and that the private sector would also see significant venture capital investment. The senator stated that with careful preparation, Pakistan’s information technology (IT) exports might easily reach $10 billion over the next five years.

In addition, he stated that the South Korean government had granted Pakistan’s information technology industry a loan of one billion dollars at an interest rate of 0.1 percent.

He asserted that one significant endeavor now underway entailed sending members of the information technology workforce to countries such as Japan. Consequently, he said that “every effort would be made to strengthen the government’s attention on this issue in order to remove the impediments to international investment.”

Read:
Google For Startup Accelerator Is Ready To Take 15 Pakistan Start-ups In Its Seventh Version. 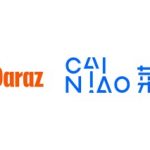