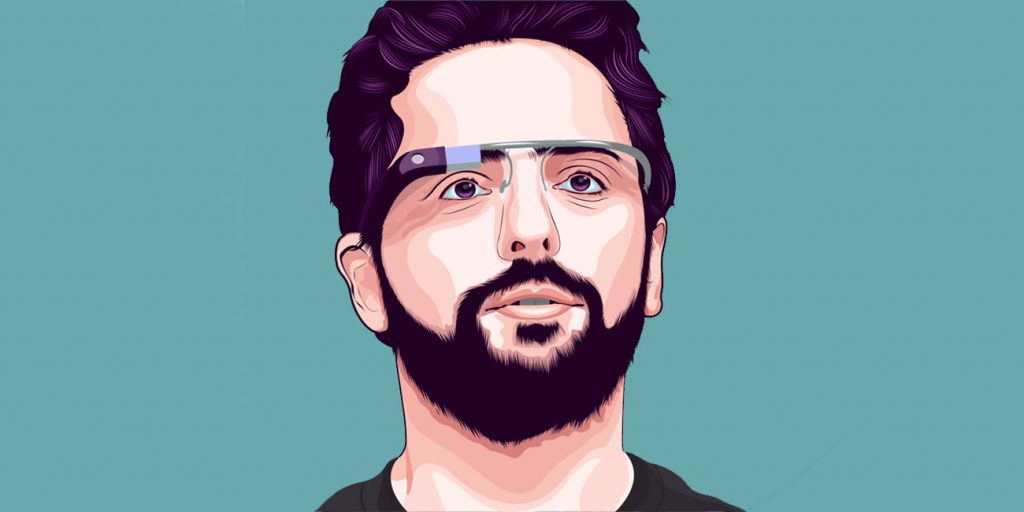 Google’s made a whole tradition of hiding in-jokes in its applications. Searching for “snake” on Google, for instance, starts a game of snake, and searching for “askew” causes the entire search page to be tilted at an angle. Google takes its jokes into pretty serious situations too — during its IPO, it said it wanted to raise $2,718,281,828. Analysts were initially bewildered by how specific the number was, until it was revealed that it was the first 10 digits of the mathematical symbol e.

But it’s no coincidence that Google likes to hide these jokes in its applications — founder Sergey Brin had been doing essentially the same thing even before he’d founded Google. In 1996, Sergey Brin was a graduate student at Stanford, and like other graduate students, had his resume up on Stanford’s site. The resume link is still available today, and it looks like a pretty standard resume for a PhD student — Brin lists out his stellar educational record, his projects, and his work experience. But while the resume might look like an average resume at first glance (including the bare-bones, no styling format favoured in academia), Brin didn’t lose out his chance to hide a bit of a joke inside it.

If one looks at the source code of the resume (it can still be done by right clicking on the screen and selecting “View page source”), there’s a bit of text in there that’s not visible in the main resume. In the source code, Brin has another heading — called Objective. In it, he states — A large office, good pay, and very little work. Frequent expense-account trips to exotic lands would be a plus.

This part of the code is commented out so that it can be seen only if you check the page source — it doesn’t show up on the actual website.

At least Brin was being honest about his objective, even if it was hidden — while people write grandiose statements about changing the world and becoming the best in their fields, Brin wrote what a surprisingly large number of people want from their careers.

And Brin ended up doing pretty well for himself — he’s now worth $38 billion, and presumably has as large an office as his heart desires, and can travel to all the exotic lands he wants to. But Brin hasn’t only achieved his objective for himself. Google now offers some pretty amazing perks to its 70,000 employees, including free food, massage rooms, and laundry services — he’s gone ahead and achieved his dream for all of Google’s employees. 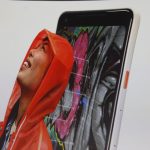