Google is improving SMS on Android with an iMessage-like experience 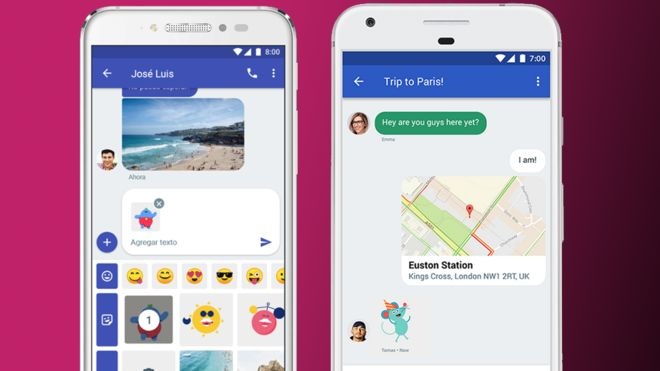 Ever since Apple rolled out iMessages, Google has been trying to catch up, but the company never managed to come up with an instant messaging app that was just as good, or secure, as Apple’s.

As of now, Google has finally revealed its plan to catch up in the race for mobile messaging dominance. It’s called Chat, and it’s going to make your texts more colorful, lively and interactive.

The new Chat technology adds typing indicators, bigger, full-resolution images, video and read receipts, as reported by The Verge. This is meant to keep Android messaging from being left in the dust by Facebook Messenger, WhatsApp and the large mass of other messaging apps.

It must be noted that Chat is not an app to file alongside Allo, Hangouts, Hangouts Chat and Android Messages. It’s an ambitious attempt to bring SMS messages into the modern world – well, modernish: it’s kind of the same thing that Apple did with iMessage seven years ago.

Google Chat is based on the RCS, or Rich Communication Services, a new standard for SMS texts. A whole bunch of carriers and device makers already support RCS messaging, and Google is working with all of them to bring RCS to Android as Chat. Apple is notably absent from that list. It’ll be surprised if it decides to support RCS going forward, given its stance on user data privacy and security.

You’ll still have access to other encrypted chat apps on Android, including WhatsApp, Telegram, and Signal, although none of them will ever replace the default SMS app on your handset. 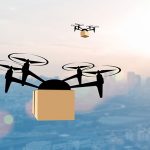 Now Autonomous Drones will decide who to kill