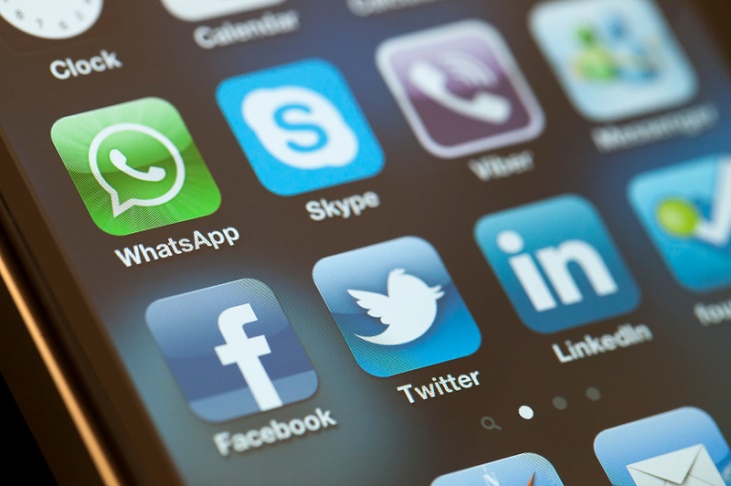 Google is working on a new project “Instant Replies” suggestions for all of your favorite regular Android messaging apps similar to what you see in Google’s Alo and Gmail.

The request for testing of the new project came from Area 120, a division of Google that works on experimental products. The smart reply will make reply easier but Google would require access to your history to identify the type of response you most probably like to give. The app analyzes the text of conversation then generate a contextual response with three suggested replies for the user selection.

Here’s an explanation of the app, from the email, sent out to testers by Area 120:

“You probably get a lot of chat messages. And you want to be there for people, but also for people in the real world. What if replying were literally one tap away?
Reply puts the Smart Reply you may know from Google right into notifications from the chat apps you use most often. It looks like this.” 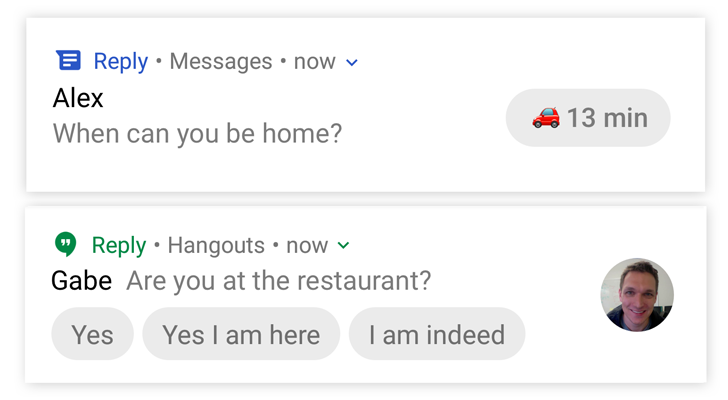 This is not the first time for Google to have this kind of feature, Project Fi users already have this app on Android Messaging but this time you have one-tap replies feature in Whatsapp, Messenger, Skype, Facebook and even Twitter’s direct messages.

Google is planning to have more interesting features or you can say introducing new modes for Android users like; “Do Not Disturb” feature, which automatically turns on Silent mode when a person is driving or doing something important. “Vacations mode” feature which checked your calendar and then responds to the people that you are on vacations or not available, will also be included. “Alert messages” feature in which if your phone is silent and you have a prior meeting or work, your phone will give you update on that event.

Well! Google is planning quite interesting or robotic feature to make user’s life easier, there’s currently no timetable for the origin of this feature and we are still unsure whether these features see the light of day or not. 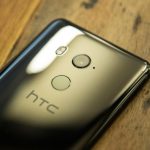