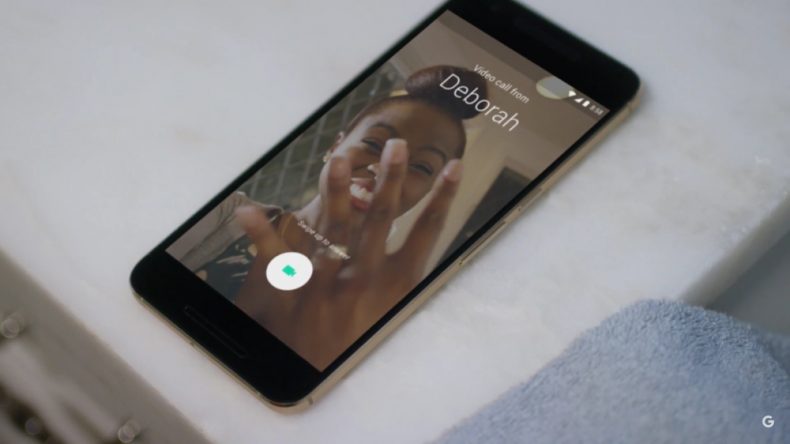 Although quite late but better late than never, Google has released Duo, a Facetime killer one-to-one video calling application, across iOS and Android using your mobile number.

Google had unveiled the said application during its I/O conference back in May and just recently announced the launch of Google Duo. Google Duo is a free mobile-only and cross-platform video calling application which is, as Google claims, ‘fast‘ and ‘reliable‘.

Google has introduced a new catchy feature that will let the user see the caller even before he picks up the phone. The new feature has been called as “Knock Knock”. Google claims that the feature has been added to make calls more of an ‘invitation‘ rather than ‘interruption‘.

Unlike Google Hangouts, Google Duo will be using the Quick UDP Internet Connections (QUIC) and will be sending datagrams over UDP instead of TCP. The QUIC protocol will allow faster and reliable transfer of data. The calls will also be encrypted from one end to the other to ensure privacy.