Google is rolling out Android Nougat for Nexus and Pixel Devices 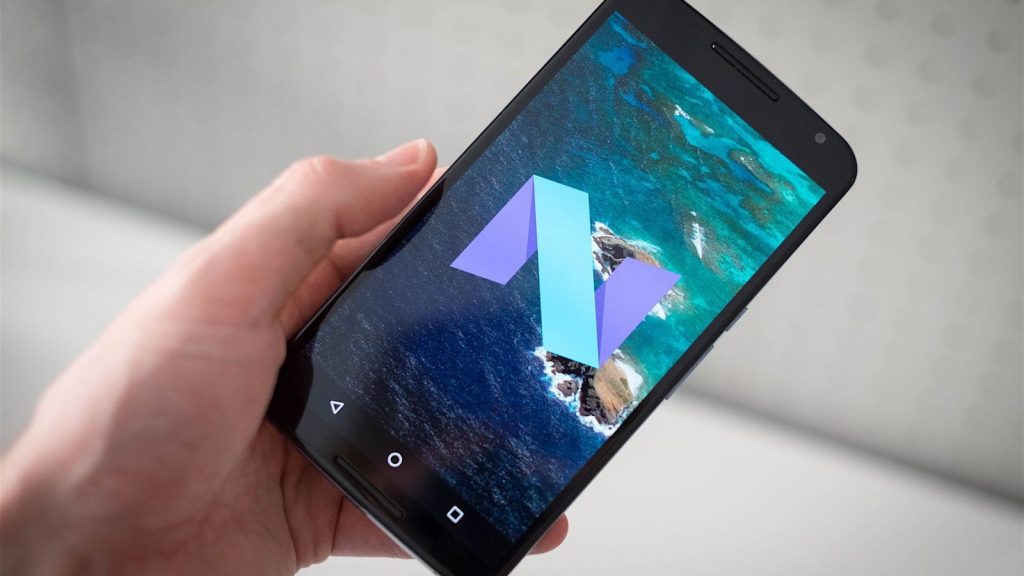 Google is rolling out Android 7.1.1 to Nexus and Pixel devices starting from today.

Nougat update will allow the users to express themselves with diverse emojis and GIF keyboard. Earlier this year, Google introduced female emojis in addition to male counterparts in order to promote gender equality. Now there are female doctors, welders, singers, farmers, scientists, astronauts and many more. Previously, there were only female emojis getting a haircut but in the updated version, men emojis are also shown getting haircuts.

The update brings shortcut icons directly on the home screen for users’ convenience. Just long press an icon and directly jump on the already running app or a new app. 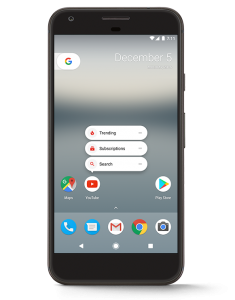 Pixel and Pixel XL phones already had Android 7.1 update but Nexus devices were running on 7.0 version. With the new update, both devices will be able to support GIF keyboard. Users will be allowed to directly search for GIFs on supported applications like Hangouts, Messenger etc.

Nougat is the seventh update for Android Operating System and it was officially released in August 2016. This version offers many features like the ability to switch between apps, multi-language settings, smart battery options, better virtual reality experience and many others.

The update will be available to Nexus 6, 6P, 5, 9 and Pixel, Pixel XL and Pixel C devices in a couple of weeks. 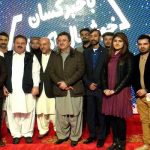