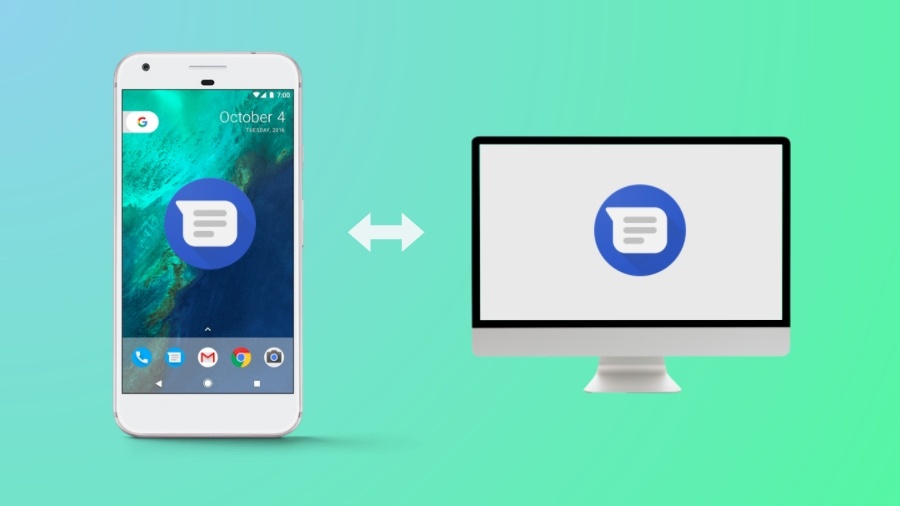 Back in February, rumors about Google working on a web-interface enabling usage of Android messages on computers started spinning. That rumor has now been confirmed by Google in a blog post. This feature will roll out to users next week through an update to the Android Messages application. According to Google, this has been “one of the most requested features by users worldwide.”

The feature will work using a web client. The web client’s functioning is quite similar to that of WhatsApp web. The client enables you to send and receive text messages, send emojis and GIFs along with the option to send images. This is what you have to do to use Android Messages using a computer:

The web client is now active on the internet, meaning that the only thing keeping users from using Android Messages Web is the update to the mobile app itself.

These updates are in line with Google’s efforts at increasing the utility of text messages. Over the course of the last few years, they have worked intensively at maximizing user experience and these efforts can be observed through their collaborations with mobile carrier operators and the introduction of RCS (Rich Communication System) in countries around the world. 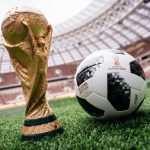