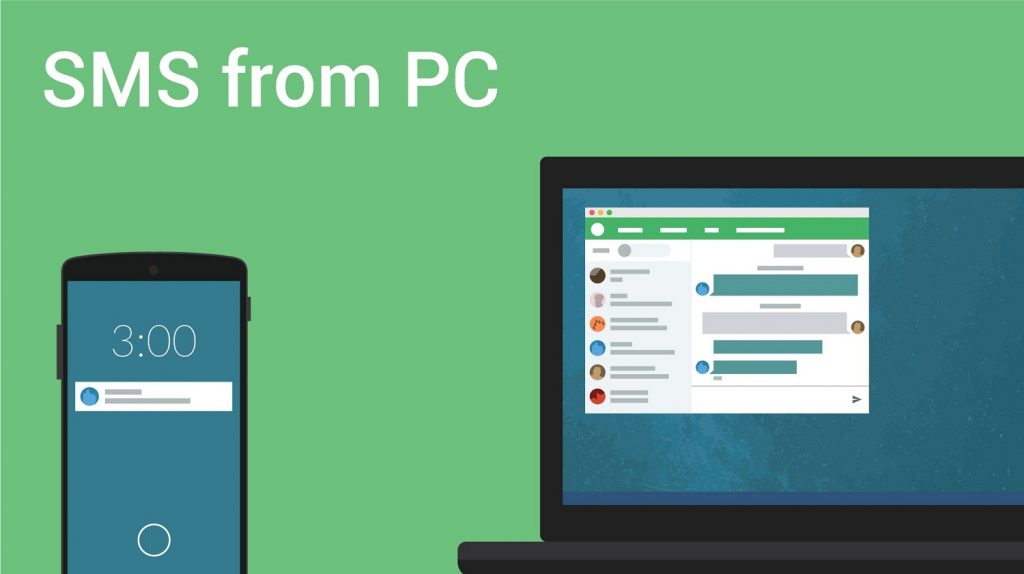 Google is soon going to launch two new intriguing features in Android messages; one allows Android users to view SMS app on the web interface, while another one is RCS (Rich Communication Service) feature on which Google has been working from a year.

Web Interface Message/SMS app will help Android user to pair their phones with a choice of web browser they want. The SMSes will be synced with the system so that users can enjoy seamless communication over the SMS. Apple users already enjoy a quite similar feature.

Interestingly, WhatsApp also has a similar feature in which users are able to pair their applications with their desktop browser and communicate through multiple devices.

The whole pairing will be completed in two steps;

The name of the feature is “Messages for Web”, multiple users are already excited about this new feature and a number of computers will be able to connect with this service easily.

“Google has been working for a couple years to bring RCS to carriers all over the world. It recently enabled RCS for a few carriers in South America by letting the service run on Google’s cloud services”, according to GSMArena.

The last but not least feature of Android SMS which is still not identified properly might be business transactions through your Android Messages; this feature will allow transactions and payment requests through the phone. This feature is not confirmed at the moment.

Google has been working on their Android Messages features for almost one and a half year. Let’s see whether this new feature will come to light or not but one thing is sure, that Google is trying very hard to cope up with Apple’s features. 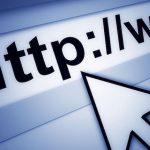