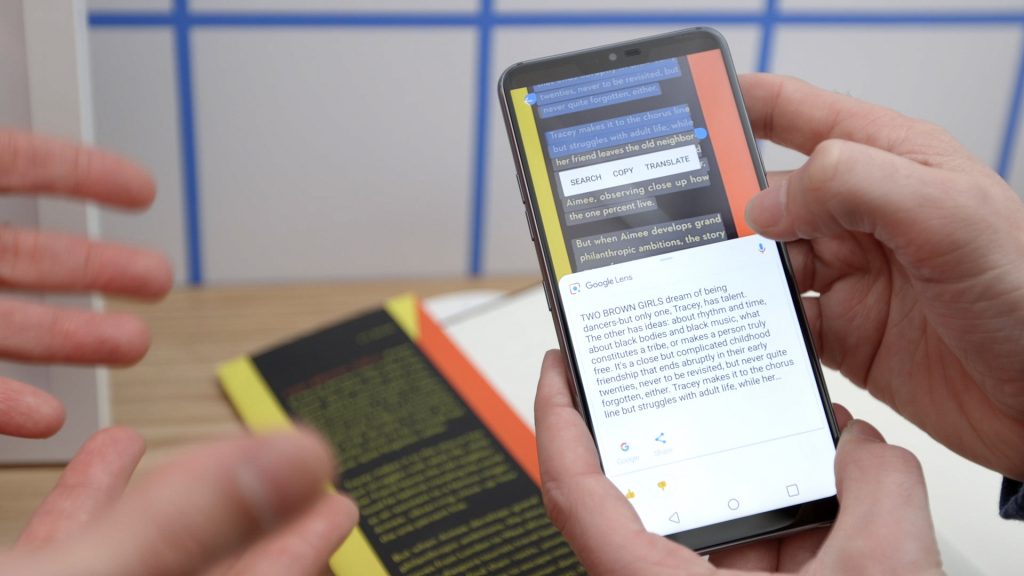 The search giant Google revealed many important features and made more than a few announcements in this year’s Google I/O, which were also focused on the Google lens. Google announced on May 28 that it is rolling out two new features for Google lens which it previously revealed in the annual developer conference.

The feature which Google announced is the live text translation function in the Google lens. Through this feature, any person would be able to translate words from 100 different languages.

What you have to do is to bring the camera of your mobile at the top of the foreign text in front of you, and the lens will then convert those words to your language of choice on top of the original text. At the moment Google has added 100 languages in this features with more to come in the future.

Apart from the live text translation feature, Google has also announced a new tool for you which can be helpful while deciding what to order from a menu in a restaurant. This feature helps to identify popular meals and dishes on the menu so that you don’t waste time choosing what to order.

All you have to do is open Google lens and point the viewfinder at the menu. The lens after reading the menu will then highlight certain dishes that are particularly popular. You can also see pictures of the dishes and people’s reviews from Google Maps by tapping on the dish. 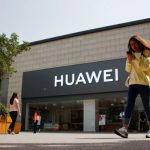