TechJuice > Technology > Google is creating its own Blockchain Technology

Google is creating its own Blockchain Technology 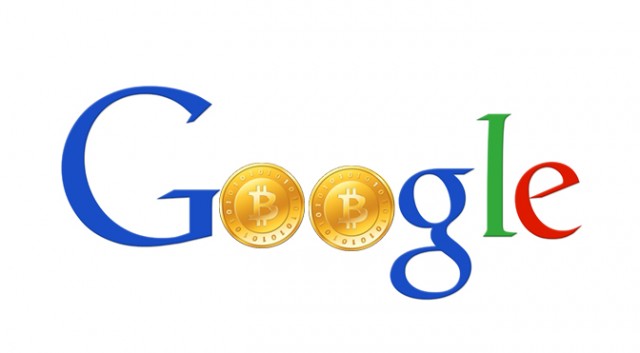 Google is now making its own blockchain related technology to support its cloud business and lead the online industry to some new opportunities-as reported by Bloomberg.

Companies other than Google are using blockchain technology for storing digital ledgers to securely record transactions and process other data over the internet. Google could store information of millions of users on a giant network of computer servers that could power their cloud services.

“Like many new technologies, we have individuals in various teams exploring potential uses of blockchain but it’s way too early for us to speculate about any possible uses or plans,” a Google spokesman said.

While Google is one of the largest holders of information in the world, the technology does bring some challenges and opportunities for Google. The network distribution over a large number of computers that run digital ledgers is less risky rather than keeping the information in a single company. 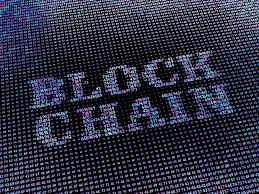 Like Google, many consumer-centric internet platforms are adopting blockchain technologies. The e-commerce platform of Alibaba is in partnership with logistics company Cainiao to adopt blockchain in its cross-border supply chain platform. We also heard Germany, headquarters of Porsche, regarding the utilization of blockchain tech. The globally renowned credit card giant, Visa has also launched the first pilot phase of B2B Connect, its blockchain-based business-to-business payments service.

‘Waves’ has released the most powerful and user-friendly blockchain platform in existence. The launch of the Waves Client 1.0. Many startups like Brave, it is a web browser, which uses blockchain technology to pay websites when people spend time there. Just like this another startup known as Presearch is also using blockchain technology to compete with the google search engines.

When companies like Google want to keep up with emerging technology, they often backup startups in the field and make small investments in their businesses to test the theory before adopting it. Google has surely tested the blockchain technology thoroughly and is now making its own masterpiece.

What do you think about Blockchain technology? Let us know in the comments below.