TechJuice > Technology > Google may be a National Security concern due to relations with China, according to Trump

Google may be a National Security concern due to relations with China, according to Trump 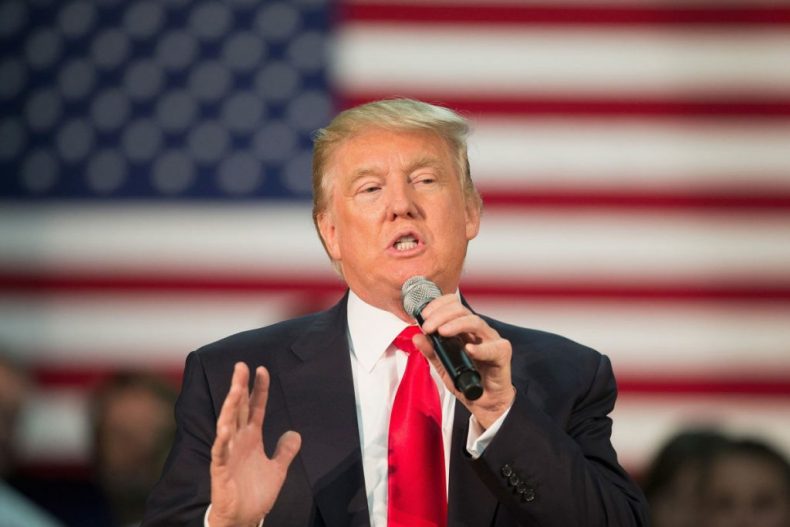 U.S President Donald Trump in his latest tweet has launched an attack on Google claiming that the search-engine giant may be a National Security concern due to its relationship with China. Google has previously been accused of the same by billionaire Peter Thiel but earlier this week, Treasury Secretary Steven Munchin played down these claims saying that the White House is not concerned about Google’s relationship with China.

Irony of the matter is that the Google search engine is blocked in China at this particular time.

Peter Thiel had earlier claimed that Google had been infiltrated by Chinese intelligence agents and later on, Google’s VP of public policy Karan Bhatia had to appear before a Senate Judiciary Committee to explain the company’s content policies. Karan informed the committee that Google had terminated plans to launch a censored version of its search engine in China and he categorically rejected the allegations made by the billionaire.

Coming back to Trump, this is the tweet posted by the U.S President:

There may or may not be National Security concerns with regard to Google and their relationship with China. If there is a problem, we will find out about it. I sincerely hope there is not!!!

The Trump Administration has launched a massive crackdown on Chinese companies operating in the U.S and have strongly encouraged top U.S tech businesses to make their products in their home cities rather than outsource it to China. Trump has strongly spoken out against Chinese businesses in the past especially against Huawei’s presence in the states. He believes that the U.S is suffering a loss in revenue and unemployment due to manufacturing being outsourced to China.