Google Pixel 4 renders just leaked, and it looks like a copy of iPhone 11 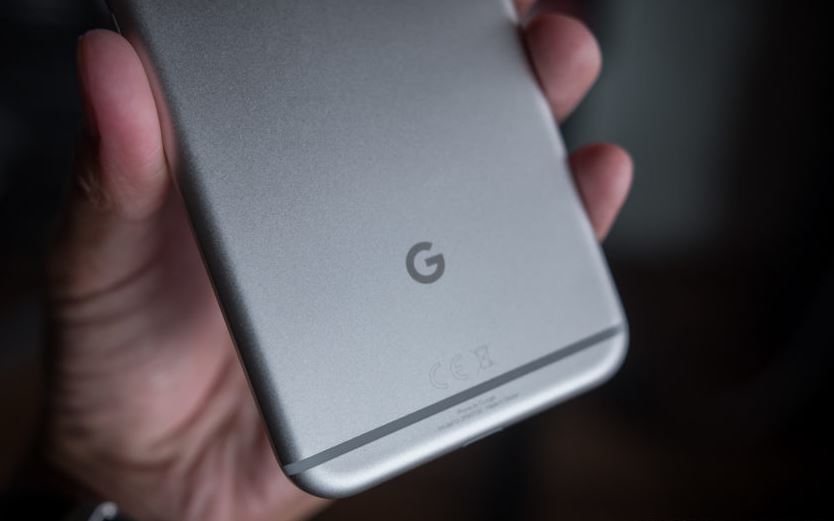 Google recently launched its two new Pixel 3a and 3a XL flagship smartphones earlier this year and is now preparing for its next-gen Pixel phones which can take more than a few months to arrive. While the search giant still hasn’t finalized the design for next flagship phone, tipster Steve Hemmerstoffer has managed to obtain the leaked schematics of the Pixel 4 handset, which showcase that the design of the phone is much like the upcoming iPhone 11.

Since the launch of the original Pixel device in 2016, cameras in Google’s devices have been considered as some of the best in the mobile market. But as the rival companies are focusing more on cameras by giving extra features through new lenses, Google phones have started to lag behind in this regard. However, the leaked renders by Steve shows that Google is finally bringing a change in its smartphones.

The leaked images show that Google is trying to follow Apple’s footstep by placing rear cameras in a square-shaped camera module mounted at the top left corner of the device. As the images are quite dark it is difficult to analyze what is featured inside the bump module design, but Hemmerstoffer believes the phone will feature at least two sensors in the back, however, a triple-camera setup is also expected. In the case of triple camera setup, we can expect an addition of both telephoto and super-wide-angle cameras in the device. 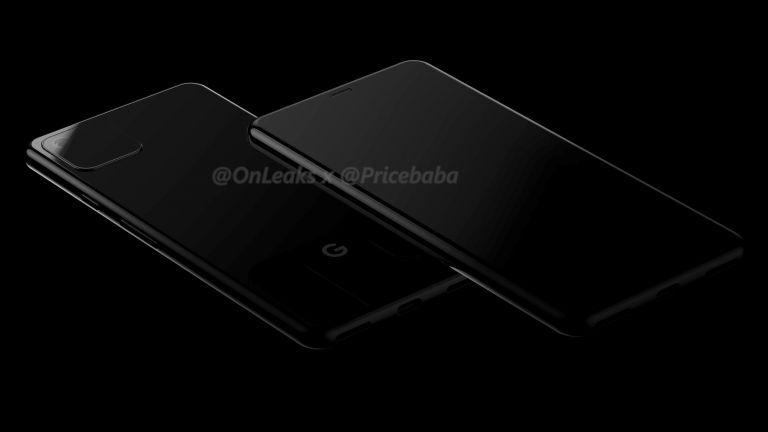 Other design features might include a punch hole display on the device, small in-ear speaker, and a thinner chin size. It is also rumored that Google might place speaker along the edge of the frame but the renders suggest otherwise. The leaked render shows that Google is opting for a bottom-firing speaker which will be placed next to the usual USB-C port.

As far as the specifications are concerned the Pixel 4 handsets are expected to include 6GB of RAM and around 128GB or 256GB of internal storage. On the processor side, the device may feature the latest Snapdragon 855 processor with stock Android 10 Q pre-installed.

As these are only rumors, all of the above-mentioned features and design leaks should be taken with a pinch of salt. For further updates keep watching this space. 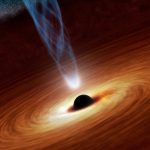