Google Pixels camera to get much better with Night Sight feature 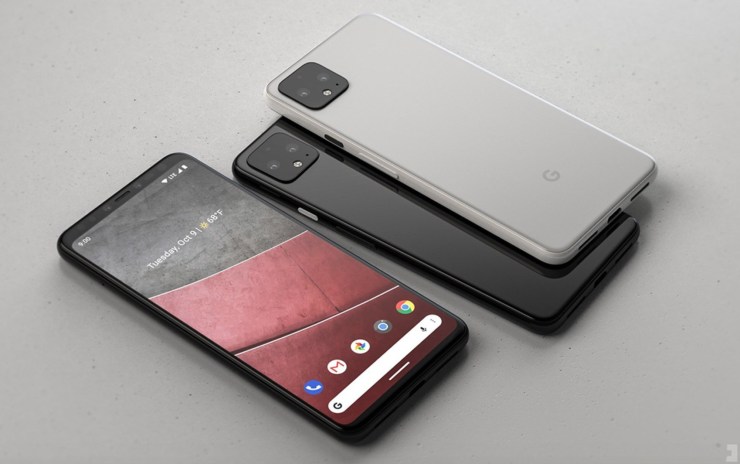 With the release of Android Q beta build, Google also introduced a new feature of Google Camera that moves ‘Night Sight’ and makes it much easier to access.

Google has recently released Google Camera 6.2 update for all Pixel phones as part of a stable release available via the Play Store. Whereas the newer Camera version 6.3 has just been included with the Android Q build, as spotted by 9to5Google. The new update will bring two changes; one is about the Night Sight (low-light camera feature) and how users will be able to access it.

Though the feature was made available for all Pixel phones since November last year, it was apparently buried in the “More” tab or form some devices it appeared a suggestion when users try to capture screen under low light conditions. Whereas, now in the Google Camera 6.3 update, ‘Night Site’ mode will replace the Panorama mode in the main Camera UI. Hence, it will join the other main options in the interface such as Portrait, Camera, and Video. Now, you will be able to simply swipe right twice to launch Night Sight instantly or tap right at it from the carousel. 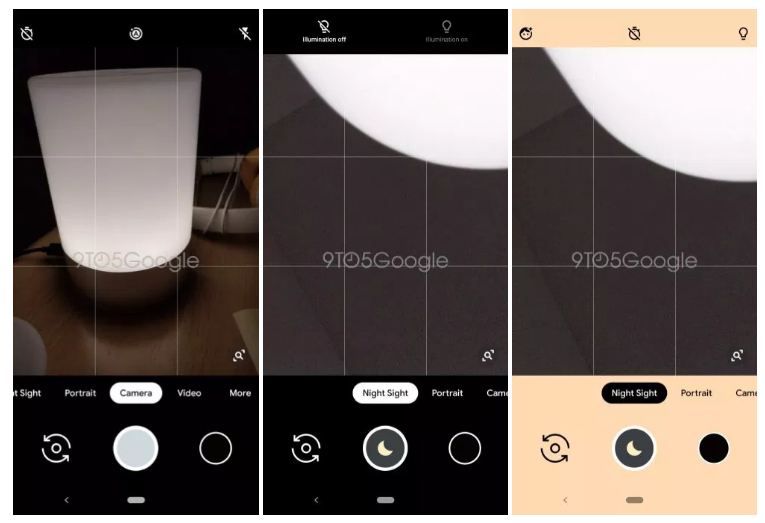 This comes as a major improvement for the Pixel’s best camera feature i.e. Night Site, as it will easier to access. Heading to the grid of modes in “More” was tedious, while the blue Night Sight pill could be disruptive and annoying when taking a shot. That said, the suggestion still appears when in the main camera mode.

Google is expected to make this Camera 6.3 and this Night Sight move which might be available alongside Android Q (though it works on Android 9 Pie), or maybe Google just decides to release this update via the Play Store.

Last but not least, Google has affirmed that Night Sight would be available sometime “next month,” and we have apparently reached that time. So, it is likely Night Sight will finally begin rolling out for the Pixel 3, Pixel 2, and other Pixel devices as well.