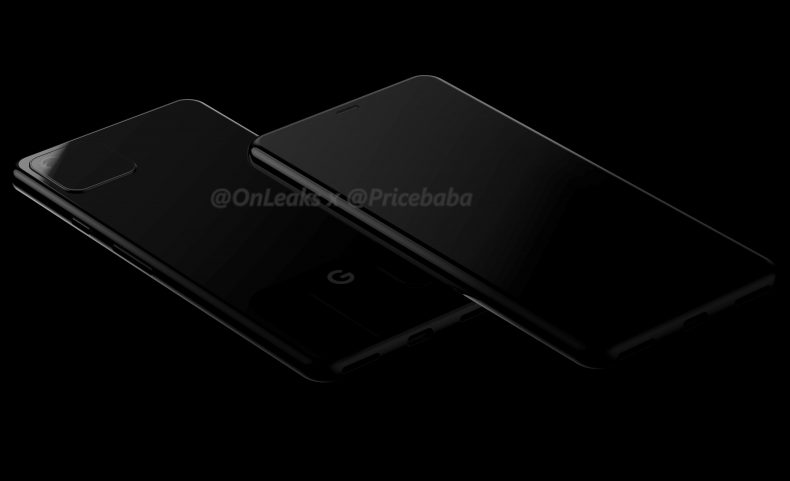 This year’s Google Pixel smartphone is still a few months away from launch but we already have some leaked rumors about the upcoming smartphone. Let’s take you through them.

According to the most recent rumor which came from PriceBaba points out that the upcoming smartphone might have a square grid-shaped camera setup at the rear. Although PriceBaba is a relatively less known a tipster, the leak was further shared by the famous leaker OnLeaks. Another very particular detail that we can extract from the renders is the absence of an actual physical fingerprint sensor at the back. 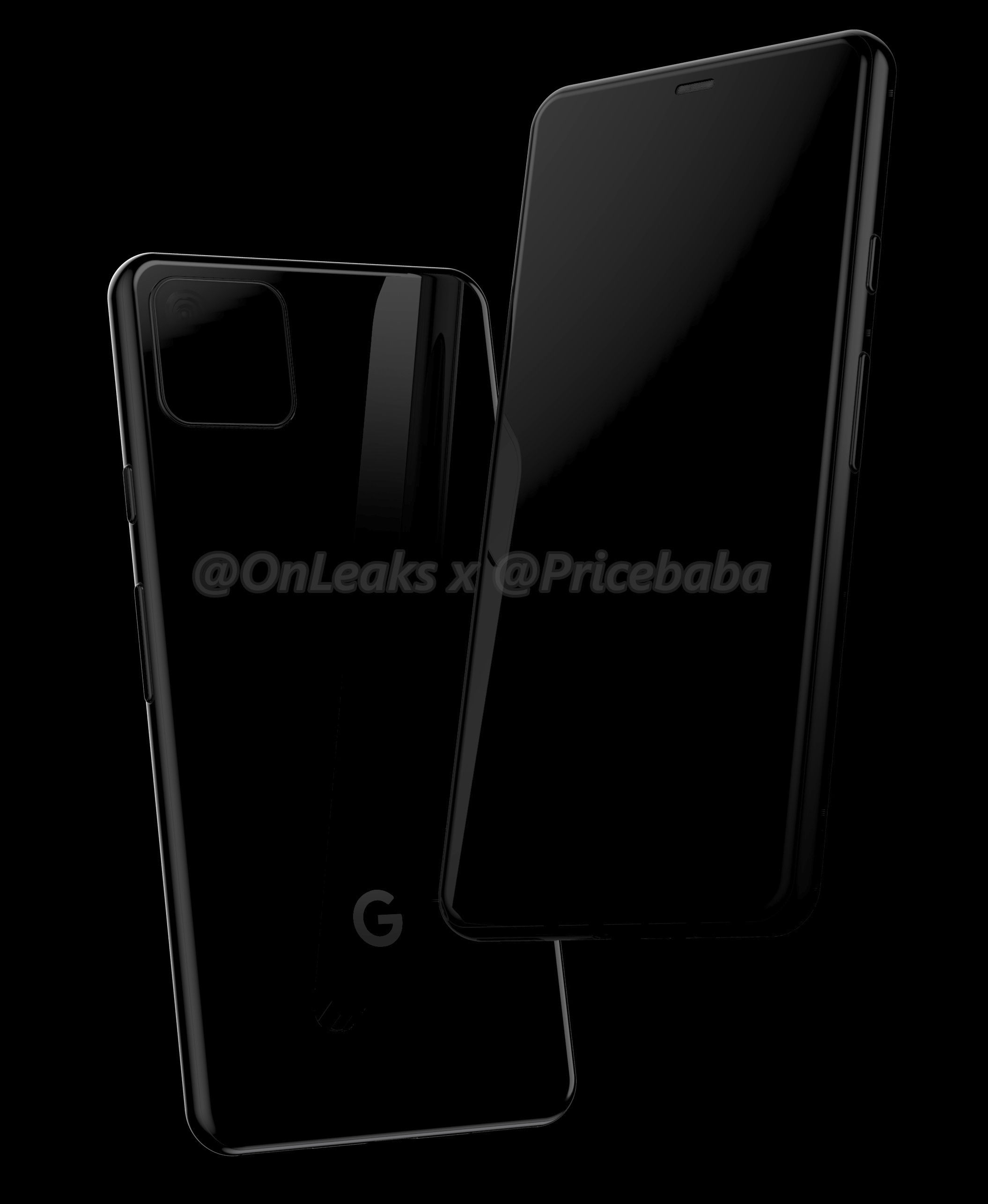 Apart from this design leak, there is another significant rumor spinning in the media circles. This rumor states that the upcoming Pixel smartphone may have a Soli chip for detection and recognition of air gestures. Project Soli is one of the prototypical projects which Google first demonstrated back in 2016.

The Project Soli integration on an actual consumer product allows the users to control their devices through air gestures made with fingers and hands. Project Soli uses a radar beam to detect and identify gestures in 3D space around the device. Google is undertaking this project under its Advanced Technology and Projects (ATAP).