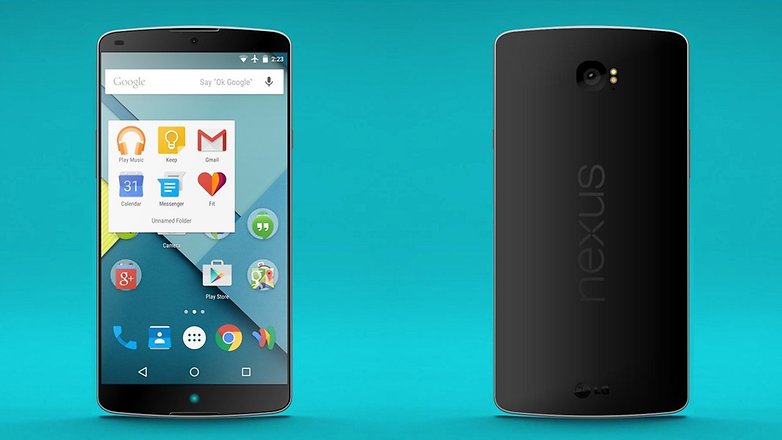 When Google launched the Nexus 6 in 2014, it committed 2 huge (literally) mistakes in the eyes of Nexus enthusiasts. First, the screen on the phone was too huge for normal people. With a 5.96 inches display, the Motorola Google Nexus is too big to be called a phone. In fact, anything about 5.0 – 5.2 inches is too big to be called a phone. Second, the price was exorbitant. Before Nexus 6, Nexus phones were famous for their affordable prices but the $650 price tag of Nexus 6 took it from the Nexus phones.

All that will change this year. Google is determined to not repeat the same mistakes it did with the Nexus 6. According to some rumors and reports, Google is planning not one, but two Nexus phones this year. Since 2010, Google has been releasing one Nexus phone each year, so this would be first time in the history of Nexus phones.

According to the reports, the two manufacturers selected for Nexus phones this year are Google’s long term Nexus partner, LG and one of China’s biggest players, Huawei.

The 2015 Nexus phone from LG would feature a 5.2 inches display while the 2015 Nexus phone from Huawei would feature a 5.7 inches display. There is no word on other specs so far, but we are certain both the phones will have 2K resolution display and Snapdragon 810 chipset. The devices are rumored to be called Nexus 5 2015 (LG) and Nexus 6 2015 (Huawei).

Google announces new Android in summers while new Nexus devices are launched late in the year. It’s too early to say anything for sure as these are still rumors and things may change drastically in the next couple of months.

We will update you as and when things develop. Meanwhile, let us know how do you feel about 2 Nexus phones this year. 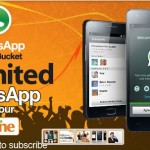