Google plans to turn YouTube into a shopping hub 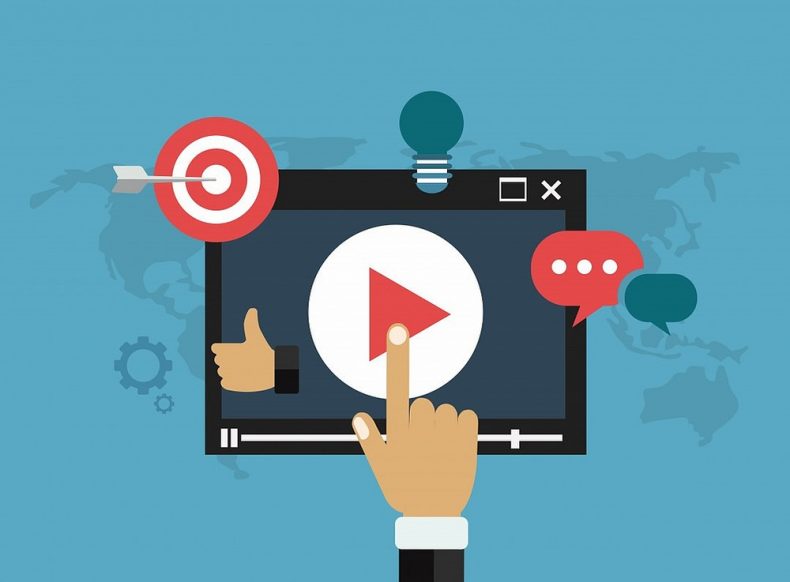 If you had a rupee for every time you’ve watched a YouTuber showcase a product in one of their videos, you’d be a billionaire by now. And that money could come in handy, considering that YouTube is reportedly testing a feature that would allow users to directly purchase the products they see in videos. In effect, YouTube could become an Amazon competitor, of all things.

According to a report by Bloomberg, YouTube has recently started asking content creators to tag and track the products used in their videos. This data is sent to Google to build its analytics and shopping tools right on the video streaming platform. The company is also reportedly testing the possibility of integration with Shopify.

While the feature is still experimental for the most part, a few video channels have already been approached to implement it. Creators are going to have control over which products show up for sale in their videos, and YouTube is expected to take a certain cut of the sales earnings.

It is worth noting that fairly established YouTubers already earn decent streams of income by making money off of affiliate links that don’t cost them a dime in most cases. Would direct sales really be tempting enough to them? For one, they would have to offer significant benefits to lure the creators into opting to sell products directly through their videos. For another, YouTube will have to figure out a fair percentage for its own cut of the earnings that will be satisfactory for the content creators.

We don’t quite know when this feature is going to be rolled out. However, regardless of when it becomes a reality, YouTube is certainly looking at a future involving intense competition with e-commerce platforms, chiefly Amazon. It will also be interesting to see what Amazon and the like do to counter this threat of direct product sales on YouTube.