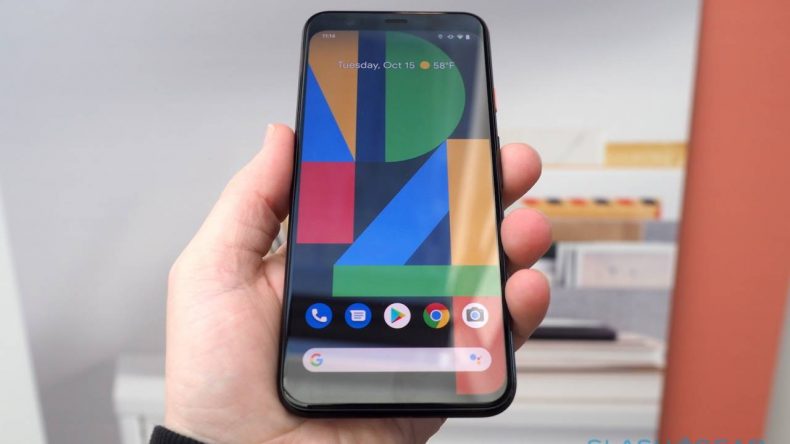 Google has announced changes to its developer policies for Android 12, with the most prominent one being its decision to make using third-party app stores easier. The announcement comes during a time of concern around Android app development, including questions over alternate in-app payment systems and obstacles being faced by businesses in moving online as a result of COVID-19.

While Android users can certainly install apps through third-party app stores like Samsung’s Galaxy Store in the status quo, Google will now add a host of features in next year’s Android 12 release that will “make it even easier for people to use other app stores on their devices while being careful not to compromise the safety measures Android has in place.”

Google isn’t exactly relaxing its control on in-app payments for Play Store apps though. It does emphasize that “all developers selling digital goods in their apps are required to use Google Play’s billing system”, and it is even modifying its payment policy to make this clearer to everyone.

This has been contentious point for Fortnight developer Epic Games, who saw their most popular game kicked out of the Play Store in August after they added support for an alternate billing method. Fortnite is now only available through third-party app stores and Epic Games’ website. As if banishing the game from its app store wasn’t enough, Google further drove the point home by referencing Fortnite as an example of how “even if a developer and Google do not agree on business terms the developer can still distribute on the Android platform.”

However, Google does make an exception for businesses that have been forced to move into the online space because of the COVID-19 pandemic. After all, they shouldn’t be forced to comply to Google’s payment policy given that it could be inconvenient for them and they already face significant obstacles in moving their physical business to a digital landscape.

“We recognize that the global pandemic has resulted in many businesses having to navigate the challenges of moving their physical business to digital and engaging audiences customers in a new way, for example, moving in-person experiences and classes online,” Google said. “For the next 12 months, these businesses will not need to comply with our payments policy, and we will continue to reassess the situation over the next year.”