The world may know him as a phenomenal culinary master who introduces them to centuries-old recipes. Still, Pakistanis know Mubashir Saddique as the village Masterchef who affectionately presents his cooking’s results to the chief food taster – his father and takes his feedback at the end of each video he makes. The 80-year-old grandpa who is the “life of the cooking show”, on the other hand, never fails to appreciate Mubashir’s creations by uttering the tagline, “Zindabad Mubashir Puttar, maza aagaya” (Long live Mubashir, son, I really enjoyed it), while staring into the camera.

Ever since Mubashir Siddiqui began his journey in 2017 by putting up his first video showing how to make stuffed mooli (radish) parathas, there has been no looking back for this village vlogger. His talent to create mouth-watering delicacies from traditional makeshift temporary stoves and clay-made vessels has only evolved and has led him to amass a staggering following of 2.84 million subscribers from different parts world. 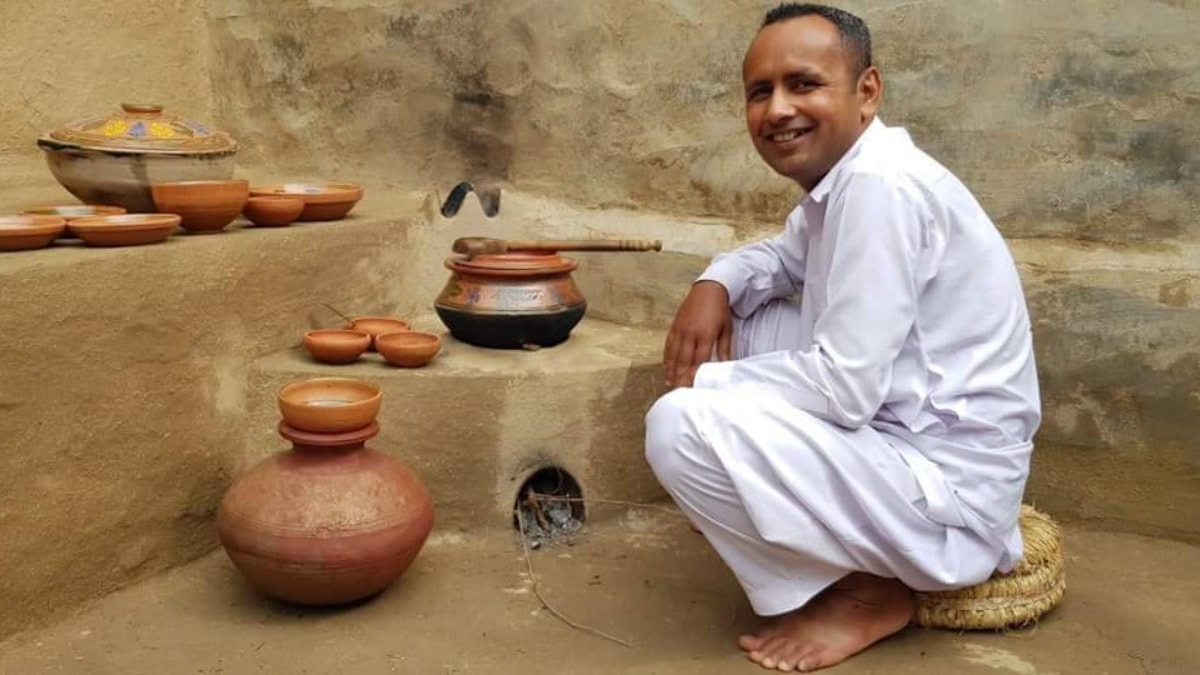 Mubashir has undoubtedly achieved great success within a short time and acknowledging his craft; Google South Asia has now celebrated Mubashir Saddique and his fast-growing channel Village Food Secrets by featuring his success story through an inspiring short documentary released on YouTube.

The video tells the story of a Pakistani village dweller, Mubashir, hailing from a remote village in Punjab, Shahpur, who lived in Sialkot, where he worked at a football factory and would return home for the weekends.

That’s when he would cook for his family – an activity he enjoyed so much that when Mubashir’s passion for cooking led his brother to introduce him to vlogging, it became a source of content for his YouTube channel, Village Food Secrets.

“When I first started, I had no idea that because of this YouTube channel, not only will my small village get on Google maps but gain fame globally”, he says in the documentary.

Mubashir joined YouTube in January of 2017 when there were no proper internet facilities in Shahpur. He used to record content with his mid-range smartphone and then travel to Sialkot to use a room at his office to edit and upload.

Village Food Secrets provides a fresher alternative for his viewers with his portrayal of Pakistani’s beautiful countryside and mouthwatering recipes rooted in village traditions. Thanks to the unique content, Mubashir’s channel has resulted in rapid growth, enabling him to financially support himself and his family while also contributing to community development in the village. 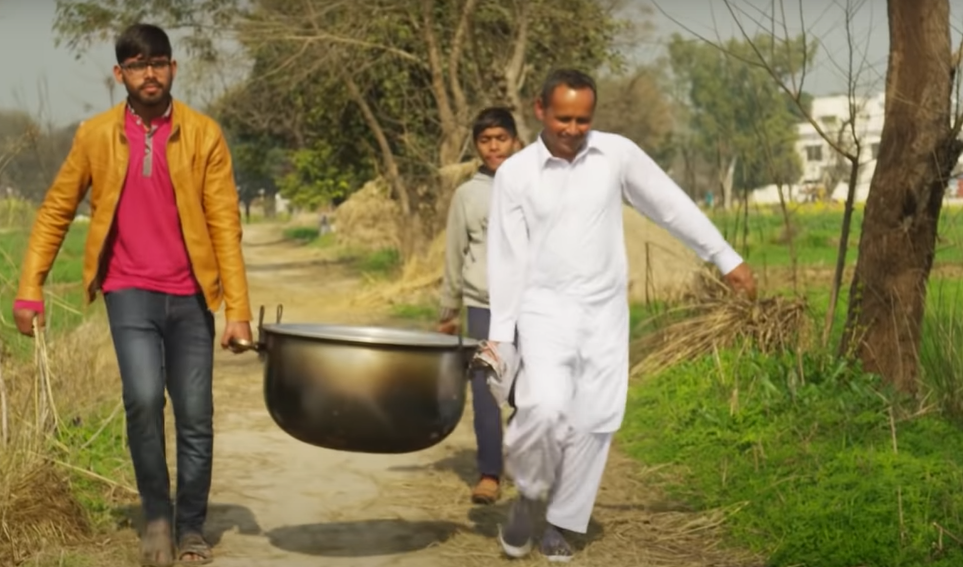 Some may be distraught at the sight of slaughtered chickens, cow dung fuel, or the use of hands to mix food ingredients. However, the organic produce from his kitchen garden, the beautiful village backdrop, and silence during working, tempt his viewers to stick. Viewers have said they love his videos for the “simplicity” of the “content”. 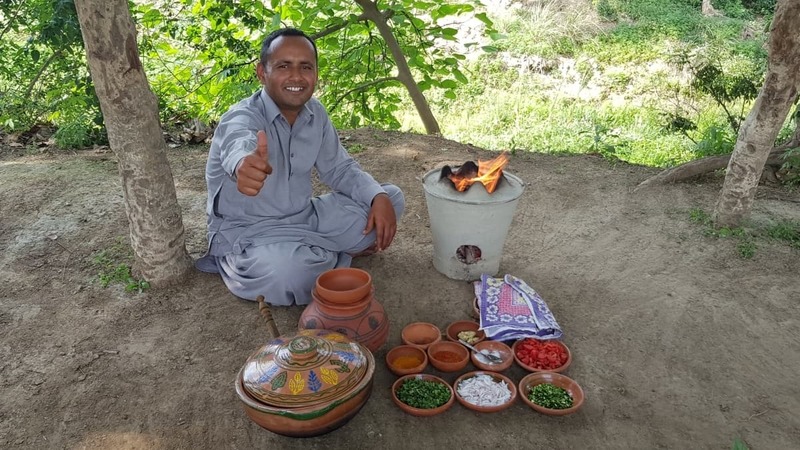 Despite the extraordinary success, Mubashir stays true to his roots and continues to cook for the village children and family and feasts with them every two weeks.

Mubashir’s success on YouTube has not only benefited his village but has become an inspiration for all Pakistanis. People in surrounding villages are now joining YouTube to create content, earn a living for their communities, and share their stories to YouTube’s global audiences. 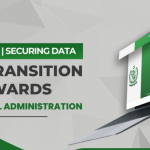