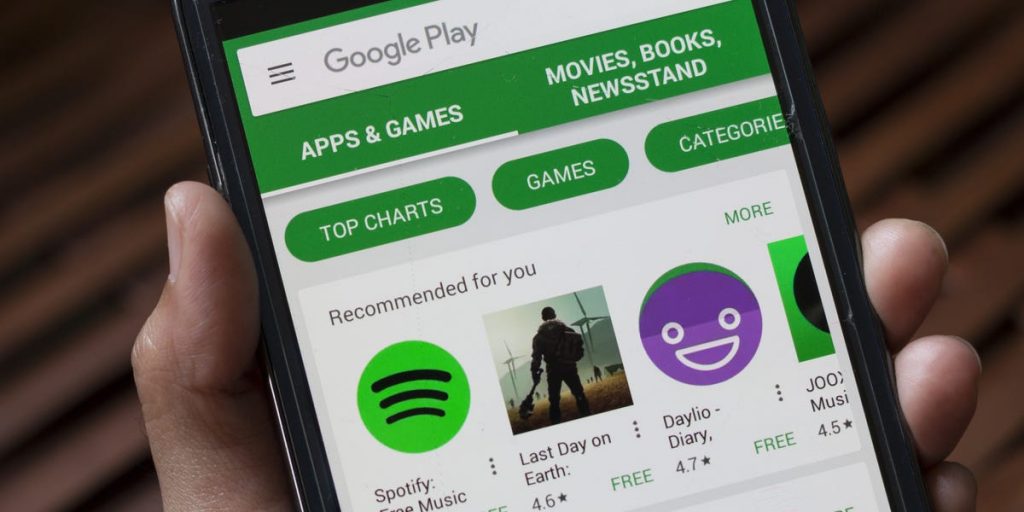 Google is officially removing Android applications that have committed major privacy violations. As of now, the tech giant has removed nine apps from the Play Store after discovering that these apps were designed to steal Facebook login details. These applications had more than 5.8 million apps and looked like your causal apps such as ‘Horoscope Daily’ or ‘Rubbish Cleaner’.

These apps contained malware that tricked users by showing a real Facebook sign-in page but it was actually a JavaScript file that consisted of a control server to hijack the user’s credentials and pass them over through the app. In addition, these apps would also steal cookies from the session.

Though the apps had different variations of the malware all of them used the same JavaScript code and file formats to swipe the information.

Although Google has removed such harmful apps, the question here is that how much security can be enhanced on the Play Store similar to Apple’s App Store which gives users more security and control over what they do on those apps. Users should refrain from downloading such applications on the Play Store and stick to downloading the ones which are verified and have proper reviews. 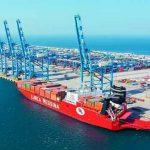